Happy Friday!
A busy work week as usual; realized we are closing in on mid year! Yikes.
I hope to post another box of books next week.

Thank you to all who entered the April 28 Pick. There were no automatic wins this week. Automatic wins are those who requested the book four times without other people asking for that book during those weeks. There was still one title blocked.


CONGRATULATIONS
to Random.org picked Winners from April 28 Pick:
NATALIJA gets a GC
and
SUE gets Deception on His Mind 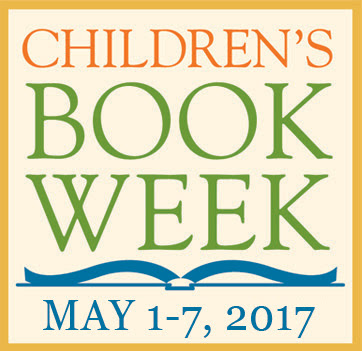 Support Every Child a Reader at Children's Book Week.

New Book Group #71 March 10, 2017
Mysteries and Thrillers
PAIR:
Matthew Reilly: Temple and Area 7
SINGLES:
Deception on His Mind by Elizabeth George
‘E’ is for Evidence by Sue Grafton
In Plain Sight by C.J. Box
Keepers by Gary A. Braunbeck
Lullaby and Goodnight by Wendy Corsi Staub
One Dark Night by Kevin F. McMurray
Rattlesnake Crossing by J.A. Jance
The Cat Who Sang for the Birds by Lillian Jackson Braun
The Panic Zone by Rick Mofina
The Silenced by Heather Graham
The Tale of Cuckoo Brow Wood by Susan Wittig Albert
Total Exposure by Tori Carrington
There Was A Little Girl by Ed McBain (Audio Cassettes)
The Old Silent by Martha Grimes (Audio Cassettes)

I am happy to say that so far about 1,059+ books have found new homes! YAY. I have to update my print out to check the exact number sent out - a few were never claimed. I periodically update the lists - deleting those won. You can still go to the Friday Pick list link to see older posts and the older lists book pictures if you want!