Happy Friday!
It's been another busy week for me but thankfully a bit calmer than last week.
I have a picture of the new box of books but not listed yet - I'll get to that on Saturday.
Books are pulled for mailing and I will do gift cards this weekend too.

All winners please fill in the Winner's Acceptance Form or email me to confirm your win, send your snail mail address information and let me know if you would like bookmarks - sensual, sexy or sweet bookmarks. {The form is new because Google changed their forms and the old one wasn't letting me print out the responses.}
xx 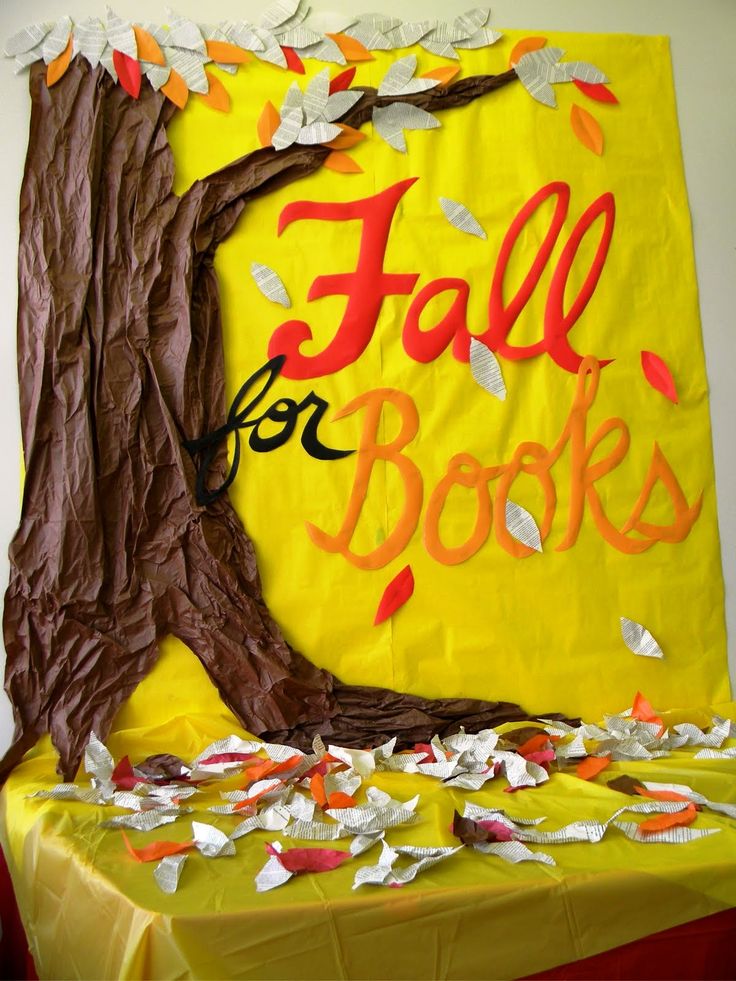 Fall is a cozy, comfy time to read!
Image found at Pinterest..

To be listed on Saturday. (The Painted House is cassette tapes)

I am happy to say that so far about 1,102!+ books have found new homes! YAY. I have to update my print out to check the exact number sent out - a few were never claimed. I periodically update the lists - deleting those won. You can still go to the Friday Pick list link to see older posts and the older lists book pictures if you want!