Happy Friday!
Spring has sprung: azaleas, dogwoods, blueberries and more blooming! Hope the frosty morning this week didn't hurt all the plants we moved back outside.
My week has been pretty productive. I slowly complete one project after another.
I hope everyone else is enjoying the budding of spring... or for some the cooling to autumn.
[I finally got the picture of the current book list.]


CONGRATULATIONS
to Random.org picked Winners from March 18 Pick:
Llehn gets a GC
Rita gets Guilty Pleasures

It is time for planting and isn't this an awesome illustration!
Image found [d]online - blog of Don Citarella. 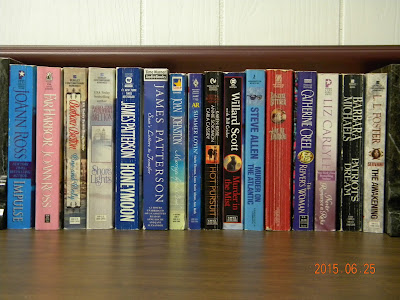 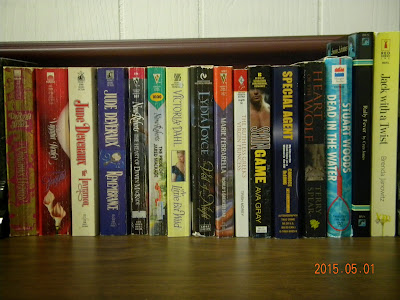 I am happy to say that so far about 943+ books have found new homes! YAY. I have to update my print out to check the exact number sent out - a few were never claimed. I periodically update the lists - deleting those won. You can still go to the Friday Pick list link to see older posts and the older lists book pictures if you want!