Are you looking forward to any special books as the New Year starts?

Thank you to all who entered the December 28 Pick. There was one automatic win this week. Automatic wins are those who requested the book four times without other people asking for that book during those weeks. No title was blocked.
SUE F gets Plum Lovin'

CONGRATULATIONS
to Random.org picked Winners from December 28 Pick:
FREDAMANS gets a GC
and
DI gets Hot Pursuit 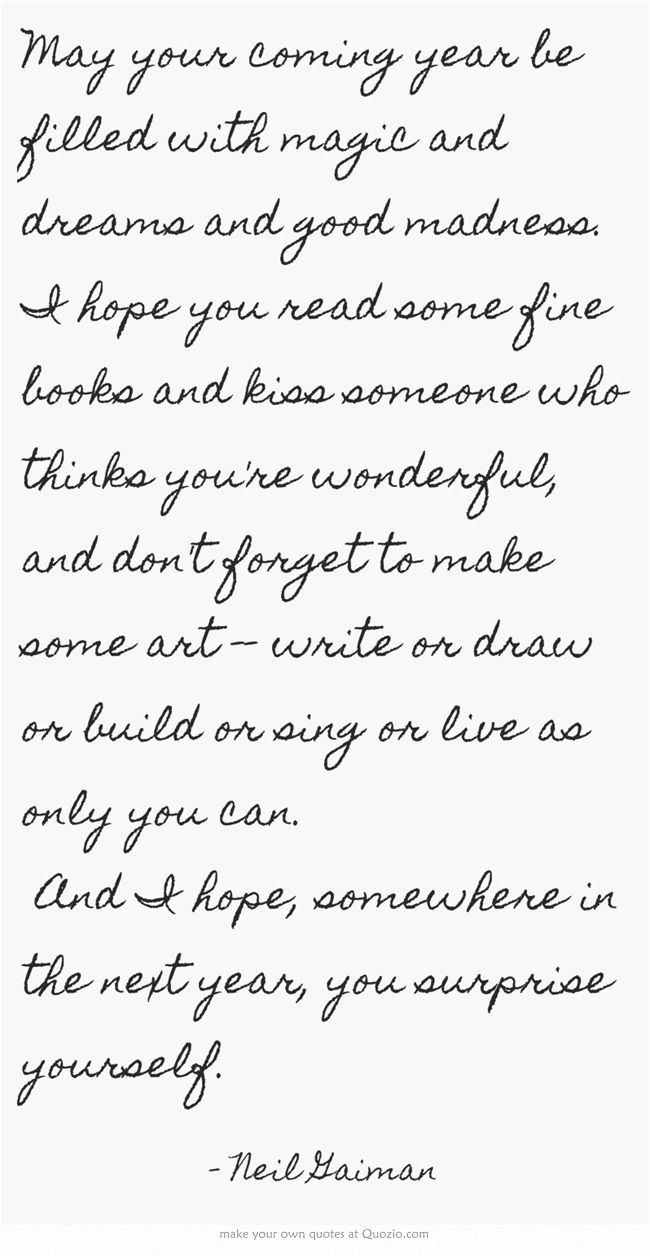 (Starting bottom left and continuing up then down)
PAIRS:
Kat Martin: Bold Angel and Devil's Prize
Elizabeth Lowell: Death Is Forever and Running Scared
SINGLE
It Takes a Hero by Elizabeth Boyle
Two Alone by Sandra Brown
'Tween a Devil and his hard Place by Sam Cheever
Seductive Secrets by Lynne Connolly
Seven Up by Janet Evanovich - Audio Cassettes
A Good Walk Spoiled by John Feinstein Audio Cassettes
Highland Guardian by Melissa Mayhue
Hot Pursuit by Christinea Skye
Sisters & Secrets Anthology
Reader's Digest Condensed Books - each hardback
Cold Harbour and The Courtship of Peggy McCoy
The Things We Do for Love, Three Weeks With My Brother, The Murder Artist and Night Train to Lisbon
Follow the Stars Home, Hunting Badger, The Quiet Game and Second Wind

There are three audios at the top:

I am happy to say that so far about 1,211+ books have found new homes through this feature! YAY. [A year or so ago I posted I had reached 2000 books given away. As I calculated the numbers 11/2/17 I realized that had to be an error. I realized I went from 1098 to 2001 instead of 1101. Guess I was tired; sorry for the error.] I have to update my print out to check the exact number sent out - a few were never claimed. I periodically update the lists - deleting those won. You can still go to the Friday Pick list link to see older posts and the older lists book pictures if you want!