Happy Friday.
Thanks for continued prayers (for my nephew). No word yet so we stay in pray as they seek a second opinion.
This has been a bit of a push week at work. Had to be up and out by 7am three mornings. That is not my favorite thing.
We had the coldest two days so far but it is warming a little now with another cold dip this weekend. I have been saying prayers for so many facing blizzards and hazardous road situations.

Thank you to all who entered the January 15 Pick. There was one automatic wins this week.  Automatic wins are those who requested the book four times without other people asking for that book during those weeks. There was one blocked title(s).
AUTO:
Becky gets Bride


CONGRATULATIONS
to Random.org picked Winners from January 15 Pick:
Llehn gets a GC
MaryP gets a GC 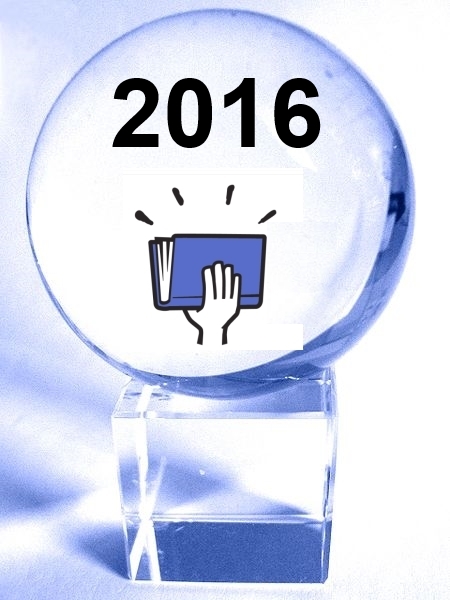 Why does this 2016 look like it's on ice?
Image found at Smashwords. 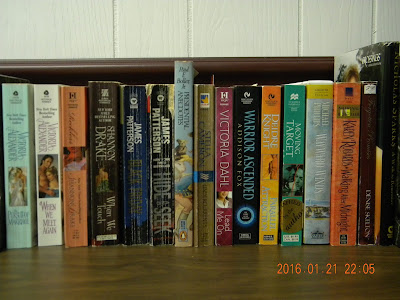 I am happy to say that so far about 918+ books have found new homes! YAY. I have to update my print out to check the exact number sent out - a few were never claimed. I periodically update the lists - deleting those won. You can still go to the Friday Pick list link to see older posts and the older lists book pictures if you want!