Happy Friday!
My hubby is getting stronger each day. I visit him early before work and again for a couple hours after work which doesn't give me lots of time for computer so I am behind on reviews and posts. But he is more important.
(I still need to get a picture of the latest book group and plan to be in the office Saturday to do that.)

Thank you to all who entered the July 8 Pick. There was one automatic win again this week. Automatic wins are those who requested the book four times without other people asking for that book during those weeks. There were no titles blocked.
AUTO: CarolNW gets The Second Chair


CONGRATULATIONS
to Random.org picked Winners from July 8 Pick:
SUE F gets Swan for the Money
Linda gets a GC 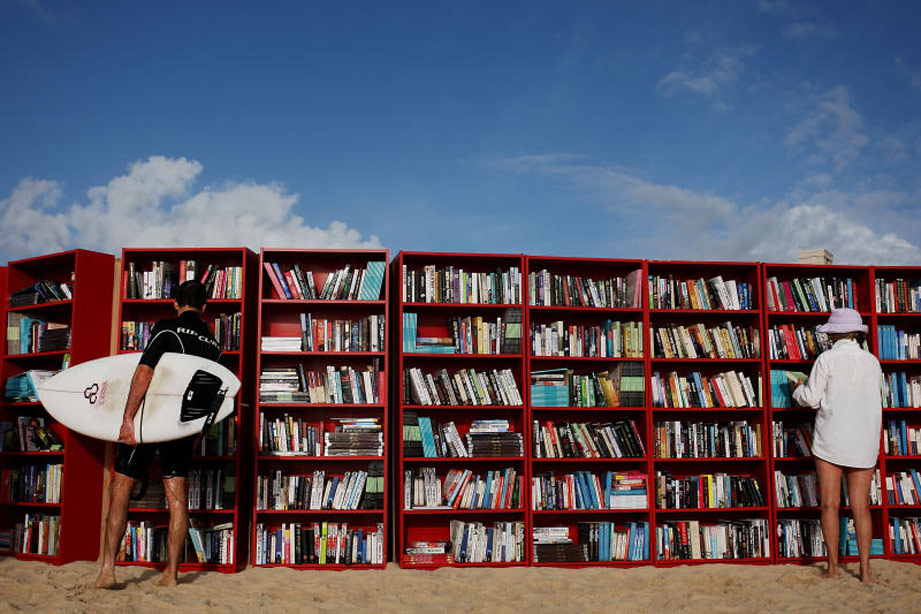 Now I would like this at the beach!
Image found at Cambridge Coaching.

I am happy to say that so far about 976+ books have found new homes! YAY. I have to update my print out to check the exact number sent out - a few were never claimed. I periodically update the lists - deleting those won. You can still go to the Friday Pick list link to see older posts and the older lists book pictures if you want!