Happy Friday.
If I am not careful my stress level is increasing as I try to accomplish so much before year end.
Deep Breath - Breath in - Breath out, slowly.
Is anyone else not ready for the holiday? I am ready in spirit and wearing all my seasonal sweaters. But I have not really shopped yet... and the decorations aren't started.
Sigh * Sigh * Sigh.

We are back to regular two random winners now.
I did get all picks mailed this week but haven't done the GCs so that will be this coming Saturday.

Thank you to all who entered the December 4 Pick. There was one automatic wins this week. (I guess because so many have been winning this month.) Automatic wins are those who requested the book four times without other people asking for that book during those weeks. There was one blocked title with a triple block - which was won.
AUTO: Rubynreba wins the Nora Roberts Pair


CONGRATULATIONS
to Random.org picked Winners from December 4 Pick:
Di gets Shelter Cove
Fredamans gets a GC 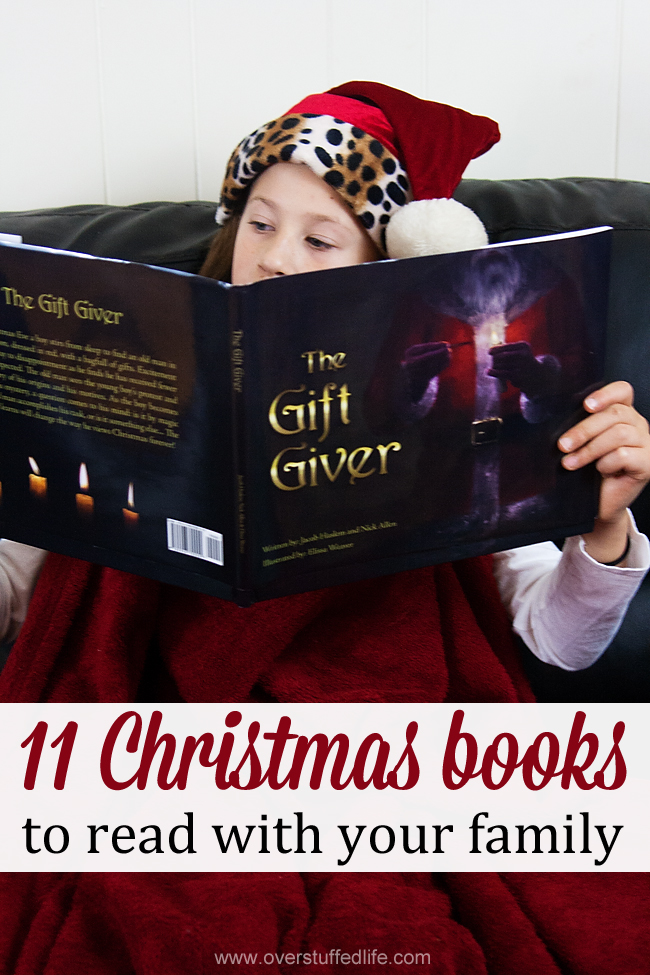 I bet we all want good books to gift (and receive)!
Image found at Overstuffed.

New Book Group #62 November 6, 2015
(I was getting ready to leave the office and realized I hadn't taken the photo of the books yet.
I took this very quickly. I may try to get another next week but this will have to do for now.)

I am happy to say that so far about 903+ books have found new homes! YAY. I have to update my print out to check the exact number sent out - a few were never claimed. I periodically update the lists - deleting those won. You can still go to the Friday Pick list link to see older posts and the older lists book pictures if you want!