This is solid romantic suspense.

Guilty as Sin
by Jami Alden 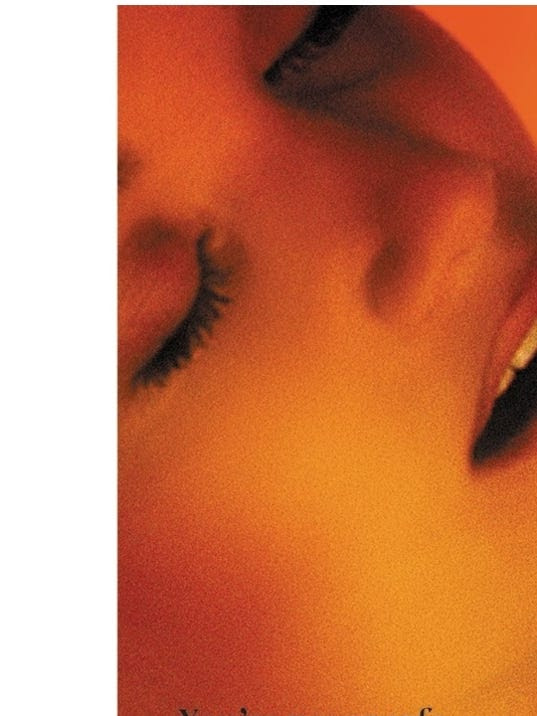 
Book Description
Publication Date: July 30, 2013
For over a decade, a killer has been waiting, silent as death and . . .
GUILTY AS SIN
Fourteen years ago, Kate Beckett was a teenager more interested in summer romance than babysitting. Then the unthinkable happened: her younger brother was kidnapped and murdered on her watch. Now she is an advocate for missing children, and her newest case brings her back to the small town where she lost her brother-and where she left behind the first boy she ever loved.

Tommy Ibarra's world fell apart after Kate broke his heart, and he's spent his adult life making sure that he'll never be vulnerable again. When a teenage girl vanishes, he offers his expertise as a high tech security expert to help find her. Although he's determined to keep his distance from Kate, it isn't long before he's falling under her spell all over again.

As they race against the clock, their investigation leads to a brutal killer with a shocking connection to Kate's tragic past. And this time, the killer has Kate firmly in his sites.

Review:
Kate was a young 16 year old experiencing the excitement of first love when tragedy hit her family. Her 13 year old brother, whom she was supposed to be watching, went missing from the house while she was on the beach out back with her summer romance, Tommy Ibarra. Kate was blamed by her parents and twin sister when her brother was found dead a few days later.

Tommy was a local boy and although he had worked hard for scholarships to go to college he would never be suitable for a senator's daughter. He was forbidden contact with Kate and his presence that dreadful night was covered-up. The family moved on with their facade in public and separation in private. Kate ultimately became an advocate working for a firm that helps organize local efforts to find missing children. Over the years she has shared the pain of other families and their joy when children have been returned safely. Unfortunately her reputation has been recently harmed when a missing girl was found dead after Kate's involvement with a handsome newsman resulted in leaked information.

Now a missing girl has brought Kate back to the summer resort town where her own brother was killed. She is prepared to face the town and the memories but not the angry and stoic man that Tommy has become. Tommy has become a successful security specialist in spite of the obstacles put in his way by Kate's father. He is on the security detail for the father of the missing girl. Kate and Tommy try to maintain their distance and remain focused on the task of finding the missing girl. But they are two ends of lonely and unmistakable chemistry, and unresolved issues, still rage between them.

Meanwhile the psycho kidnapper toys with his captive and daydreams about Kate. The story moves along well and even though there is a suspect early on, there are a few red herrings to have the reader guessing and looking at other possibilities. I liked the characters of Kate and Tommy and there is good conflict between them that finally moves into intense passion. I enjoyed the suspense and intensity of the story and was glad that the intimate scenes were an add-on that could be skimmed while the mystery held main focus. I recommend this to those who like solid romantic suspense and don't mind passionate interaction..


I received this book for an honest review on behalf of Forever/Hachette.

ENTER THIS GIVEAWAY for the ARC Copy:


For 3 Extra Bonus entries Visit the author's website and tell me something you find of interest.
* This contest is open to those with US or Canadian address.
* This contest will close 10 PM (Central) on September 6, 2013.
The winner will be randomly selected from all entries.
WINNER WILL BE ANNOUNCED on September 7, 2013.
Winners will have 72 hours to respond by email or the winners form linked in the announcement.

Posted by Martha Eskuchen at 6:11 PM