This is a strong, engaging Christian romantic suspense.. 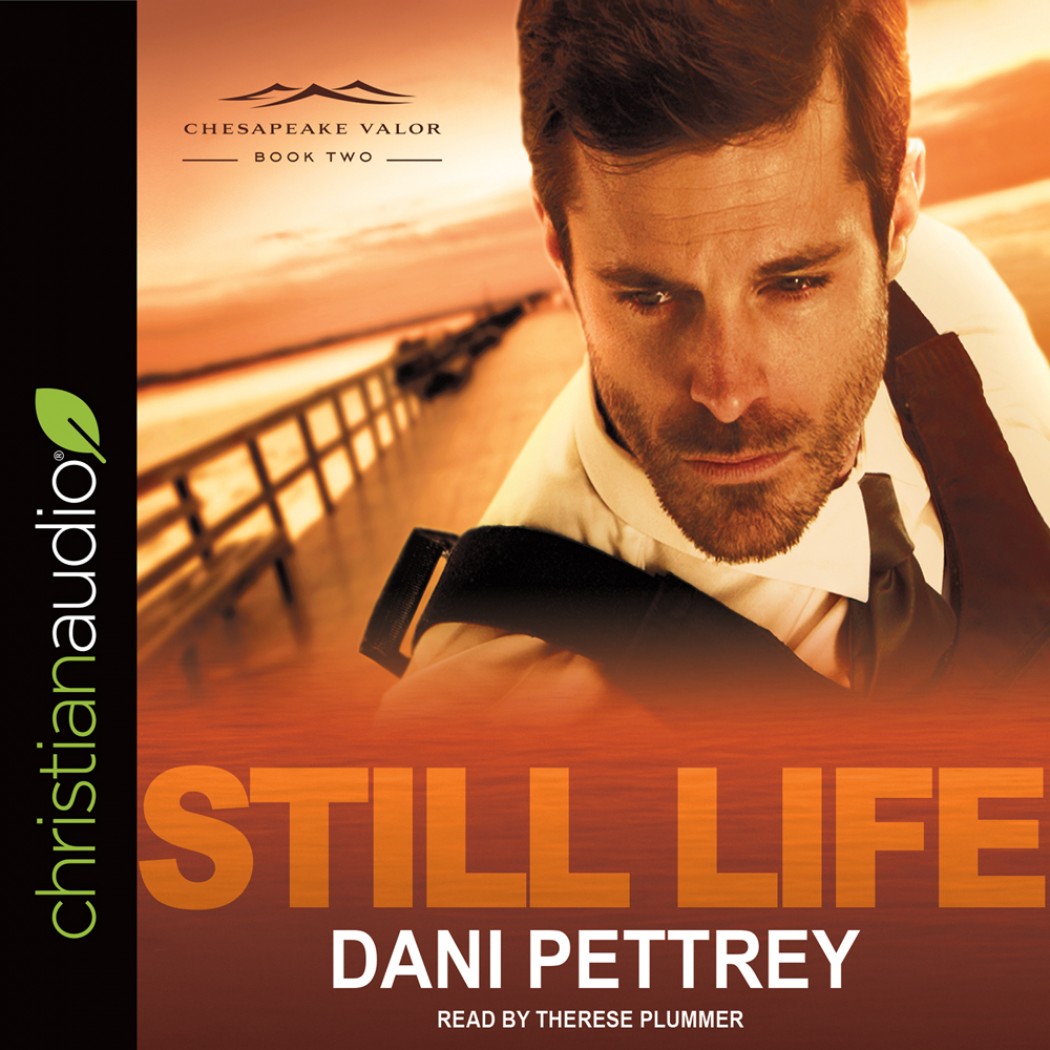 Romantic Suspense's Rising Star Continues to Win Fans
Blacklisted in the photography business over a controversial shot, Avery Tate answered an ad for a crime scene photographer. She expected to be laughed at, but crime scene analyst Parker Mitchell hired her outright--and changed her life. But six months ago, when her feelings for Parker became too strong, she left his employ to sort out her heart.
Now, for the first time, Avery is facing the world that rejected her to attend the gallery opening of a photography exhibit and support her best friend, who modeled for the show. But the only image of her friend is a chilling photo of her posing as if dead--and the photographer insists he didn't take the shot. Worse, her friend can't be found. She immediately calls Parker for help. As Avery, Parker, and his friends in law enforcement dig into the mystery, they find themselves face-to-face with a relentless and deadly threat.


Review:
Avery was blacklisted from her former photography business which had her accepting work as a crime scene photographer. She found she had a good working relationship with crime scene analyst, Parker Mitchell. But she stepped away when she realized that she was losing her heart and he was still tied up with his deceased wife.

Six months later Avery is returning to the art world to attend a gallery to support a childhood friend, Skylar, who modeled for the show. Instead of finding Skylar she finds a chilling image which has been substituted into the show to the great anger of the featured photographer. Avery goes to her old neighborhood to locate Skylar but finds her missing and is bowled over by someone racing out of Skylar’s trailer. Avery quickly seeks the help of the best crime analyst she knows, Parker.

Parker is thrilled to be working with Avery again even though he continues to struggle with his feelings that his interest in Avery betrays his first wife. But Parker is ready to help and is glad to find that his law enforcement friends are present to help investigate the sabotaged art show and the missing friend. They also get caught up in investigating death of crew on a ship that apparently smuggled in illegal immigrants.

The return to her home community is difficult since Avery had a rough time growing up with situations she has kept secret from those around her. It is good to watch how Avery and Parker work through their feelings even as they race to locate Skylar. Parker provides forensic clues and Avery provides informed photography expertise that is effective helping in both cases.

I was pulled right into this when I started listening. I really enjoyed the characters with their strong faith foundations. They are not perfect and in fact have to work through very normal emotions of doubt and self-recrimination. The emotional conflict did seem to be drawn out just a little bit more than necessary.

The plot involves two good mysteries that kept my interest especially with forensic details. There are mentions of characters who were lost or missing from the first book, but I was able to read this book fine as a standalone. I would be interested in picking up the other books in the series and by this author. I recommend this to readers who enjoy Christian based romantic suspense.

Audio Notes: Therese Plummer is an excellent narrator. She provides good voices for each of the characters and I will admit that Parker’s Irish accent is rather yummy. The pacing and presentation through audio enhanced my enjoyment of this book.


Source: ChristianAudio Sale July 2017. This qualifies for 2019TBR and 2019Audiobook goals.
Posted by Martha Eskuchen at 5:30 AM