Happy Friday!
I am still running the hamster wheel and making small progress. I think I got past the cold although every now and then my throat is very raspy. Might be allergies as we are in peanut season here.
I still have not gotten to the gift cards or the newest box list. I do have the lists printed and started putting totals together.
My clerk assistant has not even had 8 hours in office this week so book mailouts are piled up in a box. I'll talk with her tomorrow to see when she can get to them or I will have to reassign the task this time.
Thanks again for being patient everyone!

Thank you to all who entered the October 6 Pick. There was no automatic win this week. Automatic wins are those who requested the book four times without other people asking for that book during those weeks. There were no titles blocked.


CONGRATULATIONS
to Random.org picked Winners from October 6 Pick:
RUBYNREBA gets The Trophy Wife.
Elizabeth gets The Duchess Diaries.. 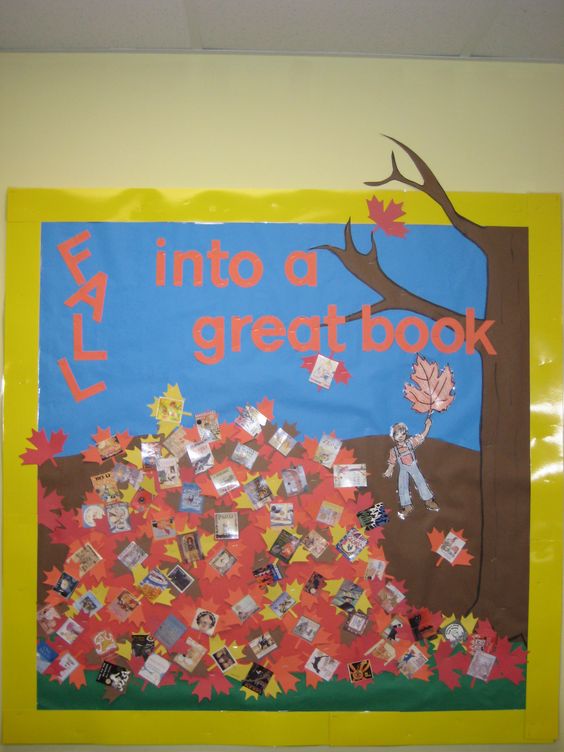 Not as soft as falling into leaves but just as fun!
Image found at Pinterest.

I am happy to say that so far about 1,106!+ books have found new homes! YAY. I have to update my print out to check the exact number sent out - a few were never claimed. I periodically update the lists - deleting those won. You can still go to the Friday Pick list link to see older posts and the older lists book pictures if you want!