Is everyone ready for

Thank you to all who entered the December 24, 2021 Pick. There was no automatic win last week. Automatic wins are those who requested the book four times without other people asking for that book during those weeks. There were no titles blocked last week.

CONGRATULATIONS
to Random.org picked Winners from December 24, 2021 Pick:
Marjorie gets a GC
AND
SUEF gets Web of Evil 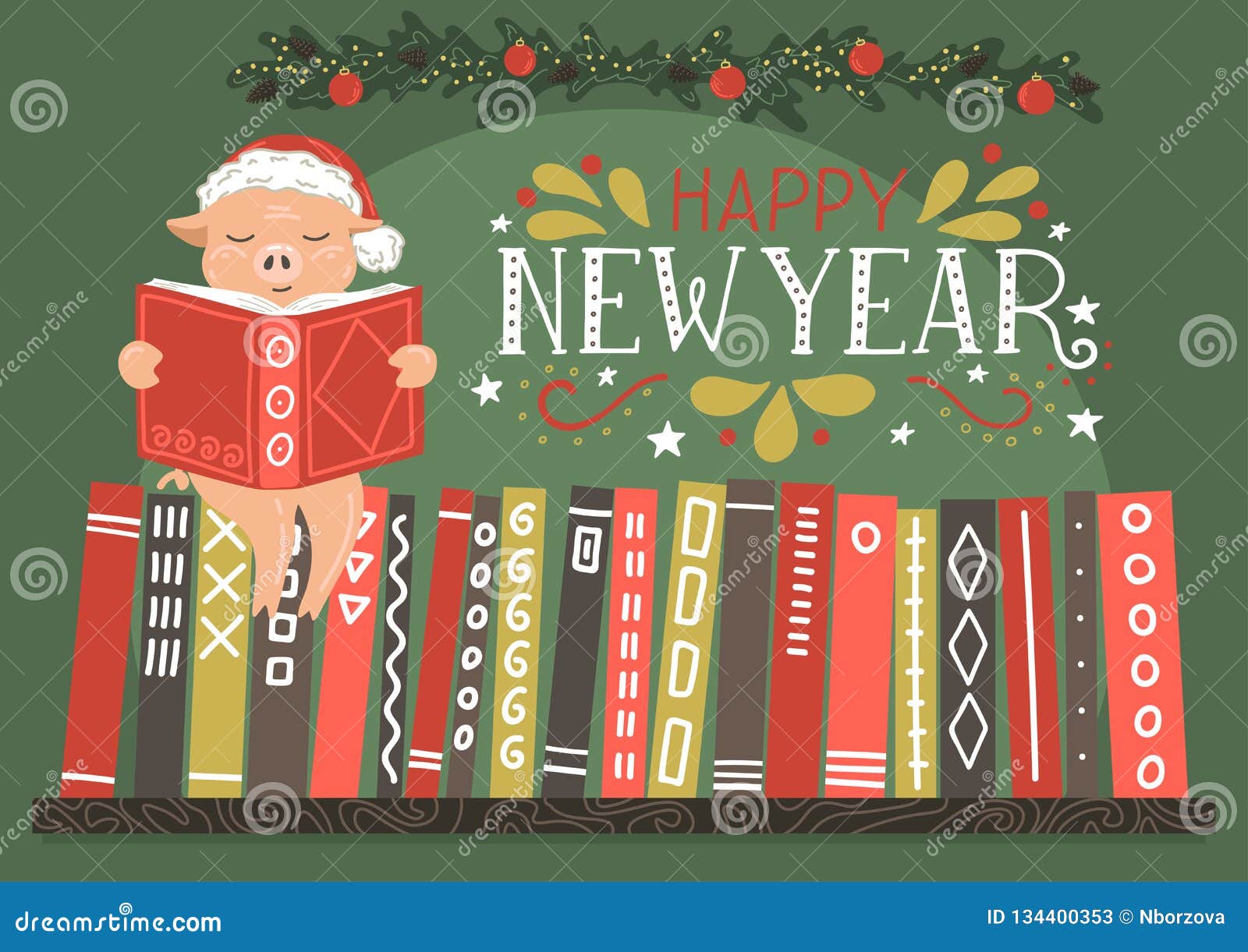 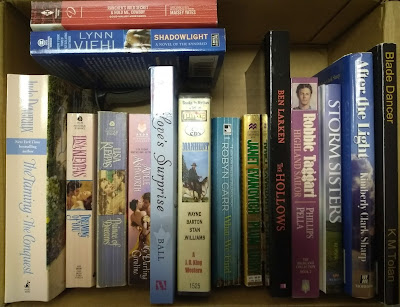 I am happy to say that so far at least 1,387 books have found new homes through this feature! YAY. [A year or so ago I posted I had reached 2000 books given away. As I calculated the numbers 11/2/17 I realized that had to be an error. I realized I went from 1098 to 2001 instead of 1101. Guess I was tired; sorry for the error.] I have to update my print out to check the exact number sent out - a few were never claimed. I periodically update the lists - deleting those won. You can still go to the Friday Pick list link to see older posts and the older lists book pictures if you want!