This is an entertaining YA story with some good twists.
The Cruel Prince
By: Holly Black
Narrated by: Caitlin Kelly 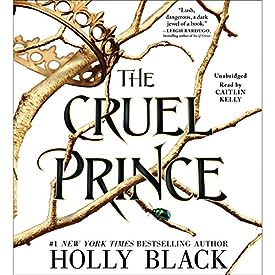 Publisher's Summary
By number-one New York Times best-selling author Holly Black, the first book in a stunning new series about a mortal girl who finds herself caught in a web of royal faerie intrigue.
Of course I want to be like them. They're beautiful as blades forged in some divine fire. They will live forever.
And Cardan is even more beautiful than the rest. I hate him more than all the others. I hate him so much that sometimes when I look at him, I can hardly breathe.
Jude was seven years old when her parents were murdered and she and her two sisters were stolen away to live in the treacherous High Court of Faerie. Ten years later, Jude wants nothing more than to belong there, despite her mortality. But many of the fey despise humans. Especially Prince Cardan, the youngest and wickedest son of the High King.
To win a place at the Court, she must defy him - and face the consequences.
In doing so, she becomes embroiled in palace intrigues and deceptions, discovering her own capacity for bloodshed. But as civil war threatens to drown the Courts of Faerie in violence, Jude will need to risk her life in a dangerous alliance to save her sisters, and Faerie itself.
©2018 Holly Black (P)2018 Hachette Audio


Review:
Jude is a human teen who was taken from the human world at the age of seven to live with her half-sister’s father in the High Court of Faerie. As a typical teen might, Jude longs to fit in but the Fae look down on human mortals. She is especially taunted by the cruel Prince Carlan, the youngest son of the High King. Jude’s fae foster-“father” is a high guard. He is harsh and would defend Jude and her sister’s if he had any idea of the tricks and pain the fae children are causing.
But Jude is too proud to ask him for help. However, she has asked him to allow her to fight in the upcoming competitions in hopes she may be apprenticed. He denies the request to fight for an apprenticeship, but Jude becomes embroiled in the High Court intrigues after battling with Prince Carlan in public.

There are conspiracies ongoing as the children of the High King conspire to obtain the crown that he is soon turning over. A middle son is deemed to be the likely successor, but the eldest son will not take that well. When the time for the announcement comes, death comes to the royal family and division in the kingdom is clear and threatens more than just the royal family.

There is a surprise descendant who has been kept secret. Jude has uncovered the secret and now has to determine what she and a handful of friends can do to protect the future of Faerie and the humans who are captured to serve. There are several twists before the story concludes.

The characters and world building of Faerie pulled me in. This is my first read with this author and she clearly has a knack for well developed world building, characters and drama. The story moves along well and manages to be interesting despite bullying characters and teen angst. The fae youth are horrendously arrogant and cruel which is unpleasant. I did like Jude’s strength and determination even if I couldn’t always agree with her motives and methods. The friends that she develops add good elements to the story. The package is entertaining, and I recommend it to readers who enjoy fantasy involving humans caught in fae magic.

Audio Notes: Caitlin Kelly does a fine job with the narration. The characters were portrayed with distinct, appropriate voices and the emotions and pacing were handled well. The narration enhanced my enjoyment of the story.


Source: 2018 Win from Bookish Owl. This qualifies for Audiobook Challenge and 2018 Alphabet title.
Posted by Martha Eskuchen at 11:02 PM 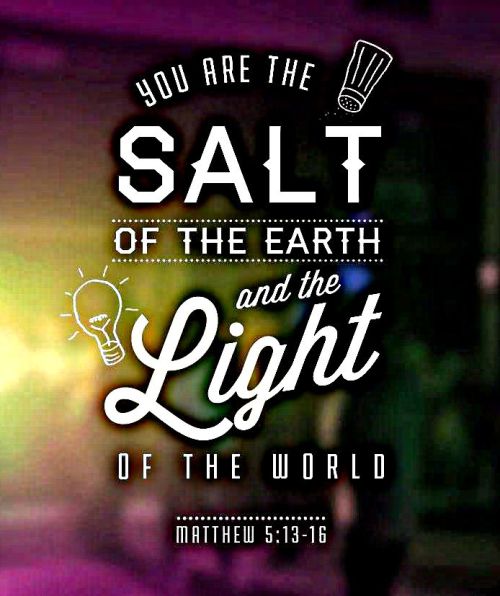