This is a light, "madcap" romance. 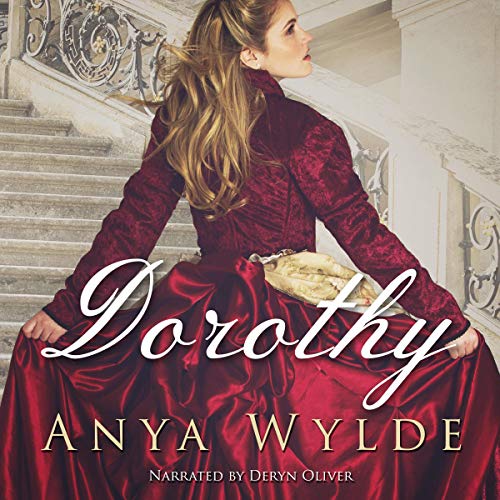 
Publisher's Summary
Anya Wylde is back with yet another Fairweather sister novel full of comedy, adventure, and, of course, toe-curling romance.
The Fairweather sisters adore each other and always stand by one another. But when circumstances force Dorothy May Fairweather to marry Lord William Edmund Huxley - the man her best friend is in love with and the Duke’s arch enemy - things change.
With her one foolish mistake, Dorothy manages to vex all those that mean the most to her. Now all alone and miserable, Dorothy has to win back her sisters, the duke, her in-laws and her breathtakingly handsome new husband.
©2016 Anya Wylde (P)2020 Anya Wylde

Review:
Dorothy feels that she is the least attractive of the Fairweather sisters. She has had three whole seasons without landing a suitable marriage proposal. Finally, she has found a man to love. Her sisters are thrilled, even when they learn who the man is.

Dorothy’s best friend, Kitty, agrees to help Dorothy win the man of her dreams. Dorothy met Kitty’s beau interest, Lord William Edmund Huxley, when Dorothy stumbled in front of his carriage. He is one of the most handsome and marriageable men in ton. He was very kind and helpful to Dorothy, but her brother-in-law has a feud with Huxley. At the next social outing Kitty and Dorothy agree to talk to the man the other is interested in to try to encourage the man’s interest in their friend. Although Huxley is polite to Dorothy, he objects to her efforts to put Kitty in his path.

After the event, Kitty strangely avoids Dorothy for several days. She appears one morning acting distressed and upset. The next thing they learn that Kitty has gone missing. Dorothy is sure that she has suffered at the hands of Huxley. In an effort to find out information Dorothy sneaks into Huxley’s home and ends up in a compromising situation that she never intended. To protect his own family from scandal, Huxley proclaims Dorothy to be his affianced. Now everyone is angry with her.

Dorothy doesn’t have any way out of the rushed marriage. She knows that she isn’t welcome by Huxley’s step-mother and half-sister. Dorothy discovers all sorts of strange occupants in Huxley’s home and she secretly adds an orphaned boy with the help of the staff. Although the staff was initially standoffish, Dorothy’s sweet actions begin to win them over.

Still, Dorothy is frustrated by the sense of attraction with her husband which he keeps denying as he pushes her away. She struggles with depression wondering if she will have to live her life alone, without the love of a husband and without the support of her family. What surprising events can change her stressed situation? The family warmth is lovely, and they won’t ignore Dorothy’s distress too long.

Anya Wylde consistently delivers fun, “madcap” stories with likable characters, sweet romance and an easy read. Certainly there are situations that might cause an eye roll but I liked Dorothy, even with her clumsy exuberance. Huxley is a great character who is willing to sing to soothe his distraught bride. It was a puzzle till the end to understand his reluctance to accept and share love.

Although this is book three in the series, I felt it read fine as a stand-alone. I realized that I have book one, Penelope, in my Kindle library and I hope to pull that up to read this year. I recommend this story and this author to readers who enjoy easy reading, fun Regency romance.

Audio Notes: Deryn Oliver does a lovely job with the narration including sweet singing! The overall audio presentation is charming. 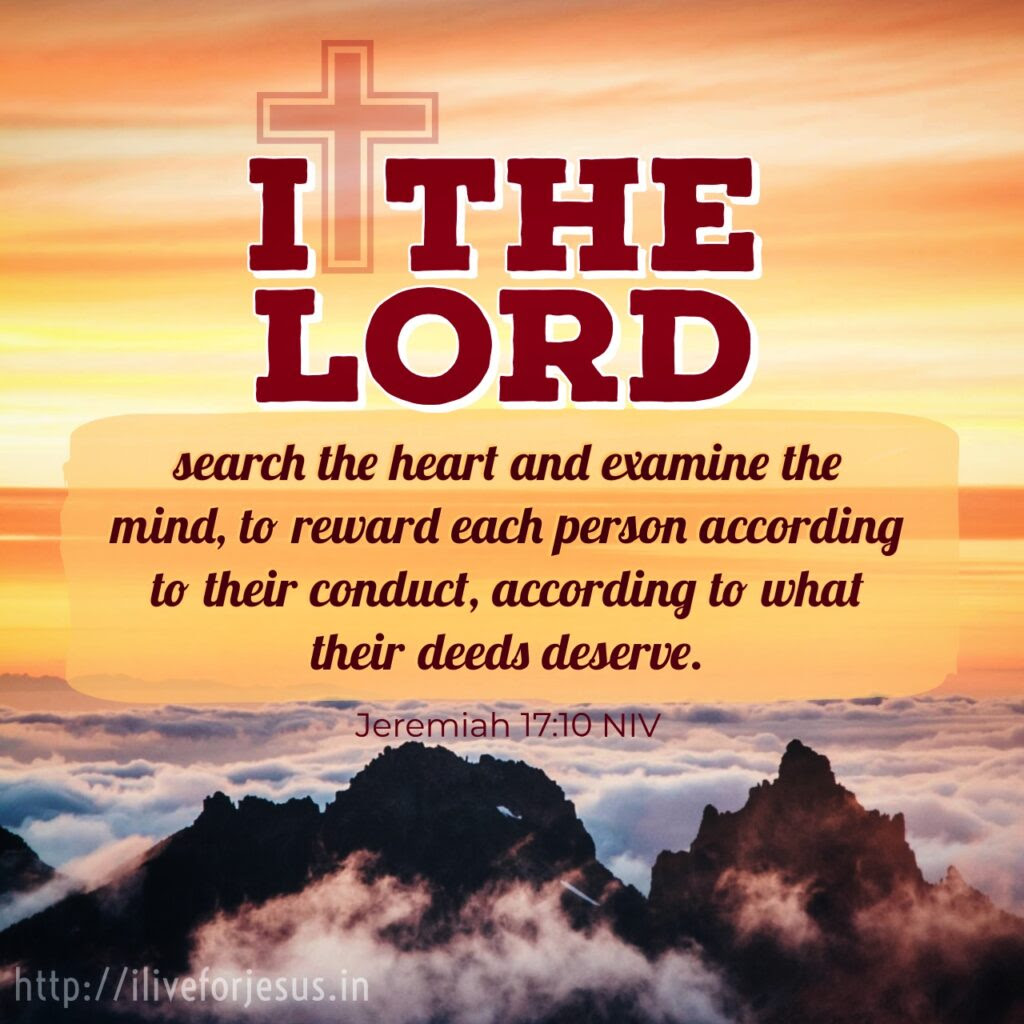