It's Monday! What are You Reading? Plus Mailbox Monday December 22, 2014

I had another good, semi-busy week at work. There were three nice parties, including lunch for my office. Weather looks like it will be wet this week so it will be nice to stay home, close to the fire after a few half days at the office.

Reading was good and the ones I am currently reading are really engaging! I finished three books and posted four reviews, one with a giveaway. I also posted a "help me pick giveaway" and all the usual memes.

I visited a good group of sites again early in the week. I hope to do so again and more this week since I should have some extra time.
Thanks as always to all the nice people who visit me. 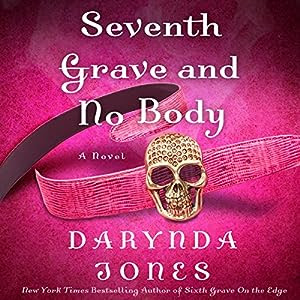 Seventh Grave and No Body
Written by: Darynda Jones
Narrated by: Lorelei King
This is another fun episode for Charley and gang.
Click on book title for full description.

Hope Rising (Of Love and War)
by Stacy Henrie
This is a lovely, inspirational Historical Romance.
The review is linked above.
Click on book title for full description. 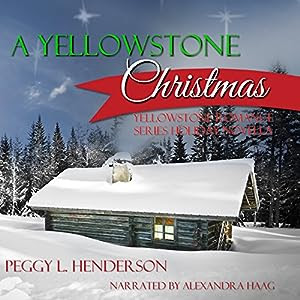 A Yellowstone Christmas: Yellowstone Romance Series
Written by: Peggy L. Henderson
Narrated by: Alexandra Haag
This was a nice story and the history is great.
I will review this week.
I have the first book in this series in my Kindle Library.
I picked this up with another title
on sale with an Audible $10.00 bonus credit.
Publisher's Summary
Aimee Osborne has always looked forward to the Christmas holidays in the 21st century, where she grew up. Now that she lives in the primitive wilderness of 19th-century Yellowstone, she is determined to hold on to some of her traditions.
Daniel Osborne is unfamiliar with many of the customs and beliefs his wife grew up with. Although he doesn't understand her enthusiasm for the holiday, he shares in her joy of the season, and plans to make each Christmas with her memorable.
For Aimee and Daniel, this holiday season might not be the joyous event they hoped for. When an unexpected package arrives at their doorstep, Aimee's plans for the festivities this year might not go off as she envisioned.
When danger threatens his family, Daniel will do what it takes to protect them, and perhaps bring some peace and joy to more than just his wife and children.
©2012 Peggy L Henderson (P)2014 Peggy L Henderson

A Christmas Hope (Of Love and War)
by Stacy Henrie
I am enjoying this easy, charming read. (60% complete.)
Click on book title for full description.

The Genome: A Novel
by Sergei Lukyanenko
This is Awesome so far!
(30% in and I can't wait to get back into it.)
Click on book title for full description. 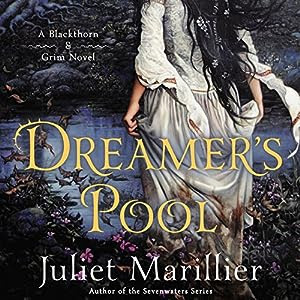 Dreamer's Pool: Blackthorn & Grim, Book 1
Written by: Juliet Marillier
Narrated by: Scott Aiello, Natalie Gold, Nick Sullivan
This is also starting out really well!
I received this title through Audiobook Jukebox.
Publisher's Summary
Award-winning author Juliet Marillier "weaves magic, mythology, and folklore into every sentence on the page" (The Book Smugglers). Now she begins an all-new and enchanting series that will transport readers to a magical vision of ancient Ireland...
In exchange for help escaping her long and wrongful imprisonment, embittered magical healer Blackthorn has vowed to set aside her bid for vengeance against the man who destroyed all that she once held dear. Followed by a former prison mate, a silent hulk of a man named Grim, she travels north to Dalriada. There she'll live on the fringe of a mysterious forest, duty bound for seven years to assist anyone who asks for her help. Oran, crown prince of Dalriada, has waited anxiously for the arrival of his future bride, Lady Flidais. He knows her only from a portrait and sweetly poetic correspondence that have convinced him Flidais is his destined true love. But Oran discovers letters can lie. For although his intended exactly resembles her portrait, her brutality upon arrival proves she is nothing like the sensitive woman of the letters.
With the strategic marriage imminent, Oran sees no way out of his dilemma. Word has spread that Blackthorn possesses a remarkable gift for solving knotty problems, so the prince asks her for help. To save Oran from his treacherous nuptials, Blackthorn and Grim will need all their resources: courage, ingenuity, leaps of deduction, and more than a little magic.
©2014 Juliet Marillier (P)2014 Audible Inc.


I am up to date on my daily Bible reading.
I have disciplined myself each morning to read my Bible passage before I pick up print, Kindle or mp3. I am really enjoying the reading.

I still have Sci Fi  and Christmas titles that will run into January at the rate I am reading. :-)
I have two reviews to complete so I am pretty much up to date. 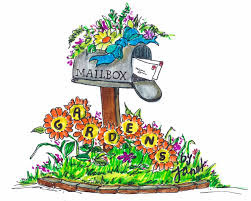 Mailbox Monday is a gathering place for readers to share the books that came into their house last week and explore great book blogs.  This Meme started with Marcia at A Girl and Her Books (fka The Printed Page) and after a tour of hosts has returned to its permanent home at Mailbox Monday.
Thanks to the ladies sharing hosting duties: Leslie of Under My Apple Tree, Serena of Savvy Verse & Wit and Vicki of I'd Rather Be at the Beach.
Warning: Mailbox Monday can lead to envy, toppling TBR piles and humongous wish lists.

(Although I have gotten to a couple, I still have many author requests to consider and reply to.) 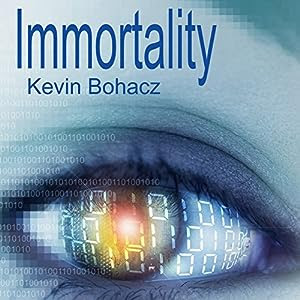 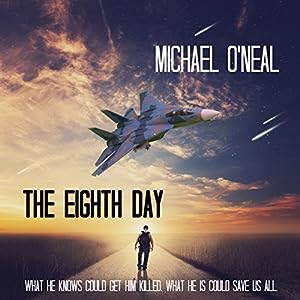 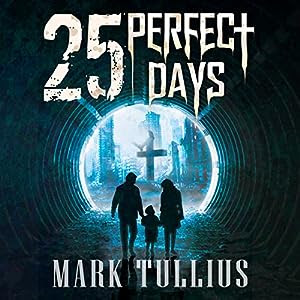 I purchased four kindle titles for $.99 each.

Free
I received this audiobook free from Audible:

The Snow Queen
Written by: Hans Christian Andersen
Narrated by: Julia Whelan
The Snow Queen will be free until January 31, 2015.


Over the past week I downloaded** (**Note this means I have added them to my library to read "someday") another 51 free Kindle titles. Titles found linked through Bookbub, Bookfun, Ereader News Today, Free Par-tay, Inspired Reads, Pixel of Ink or Kindle ebooks.
Posted by Martha Eskuchen at 10:40 PM

Email ThisBlogThis!Share to TwitterShare to FacebookShare to Pinterest
Labels: Mailbox Monday, Monday reading, What are you Reading?