An enjoyable mystery when you push through the day to day portions.
Hilltop Sunset: A Brynn Bancroft Mystery
by Joyce T. Strand 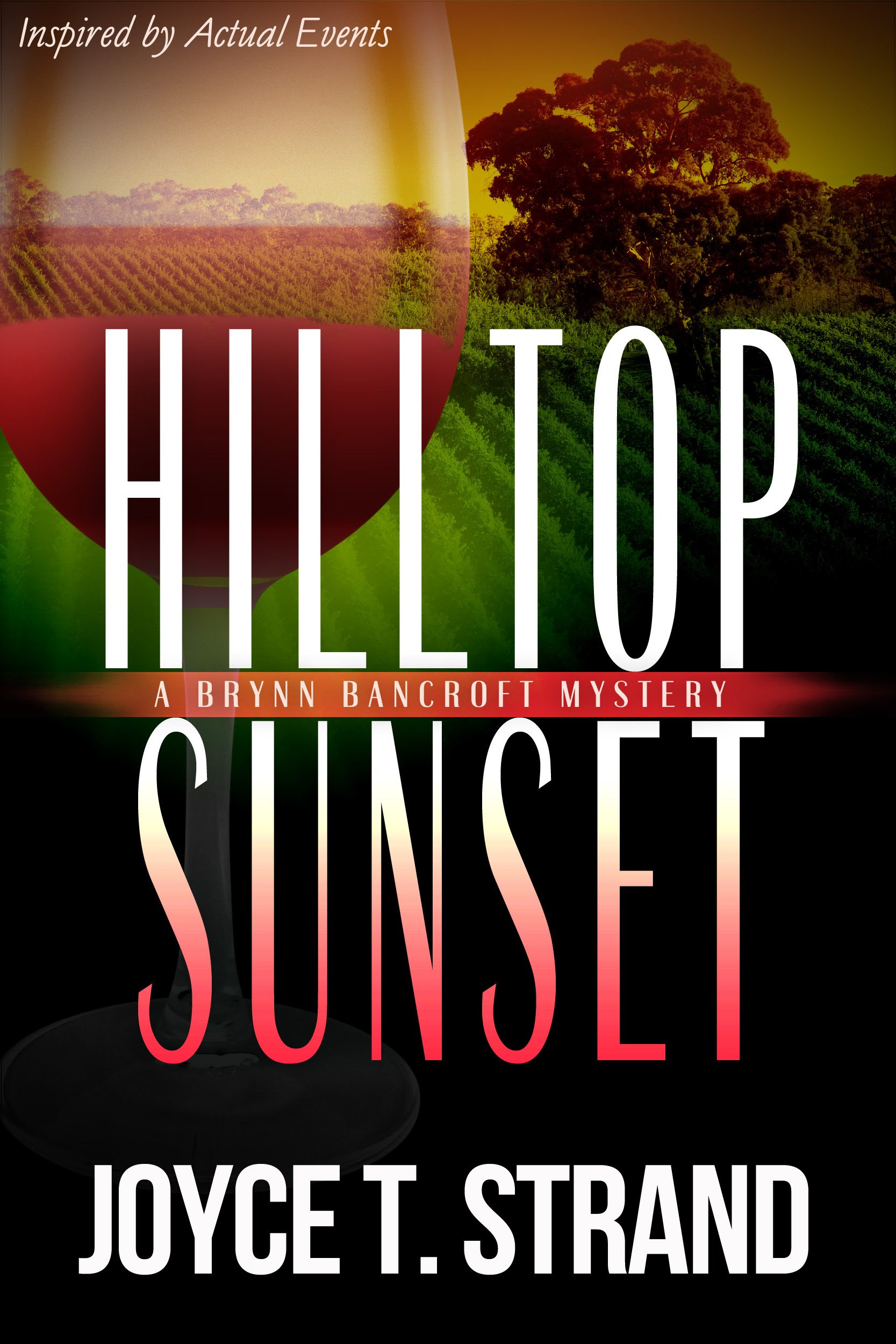 A mystery set in wine country pitting financial exec Brynn Bancroft against a determined stalker, a troubled love interest, and career clashes. Brynn Bancroft learns that a former employee who beat her nearly to death has returned to stalk her and her friend, Jillian Hillcrest, also a former victim. Recently divorced, Brynn turns to a new love interest only to encounter additional unwelcome issues. Meanwhile, short-timer Brynn, who has resigned from her Silicon Valley company, becomes bored fulfilling her remaining responsibilities there. She begins to prefer supporting the launch of her ex-husband's new hilltop winery while waiting to move to her next position. Between her stalker and her new love interest, Brynn faces a series of life-threatening events.


Review:
Brynn is a mature, professional woman steeped in the details of her corporate duties. She is scheduled to leave her job in California to take another intense position in Alabama. Brynn was raised by an abusive father and she learned to bury her feelings rather than suffer punishment and pain. She has used sex as a distraction and both she and her husband, Liam, have had multiple extra-marital affairs. It has finally come to a point that they have divorced and agreed to be friends.

Liam has longed for Brynn to feel emotions beyond her sexual appetite but it hasn’t happened. He decided that wasn’t enough for him and sought the divorce in hopes of finding a more fulfilling relationship elsewhere. Liam invested in a winery in Sonoma and Brynn has become excited about the operations and gets more and more involved in the preparations for a new grand-opening.

The disturbing issue is that Brynn and her assistant, Jillian, recently were injured, and barely survived, an assault by another employee, Isabel. Isabel escaped authorities and has been seen in California so they are watching over their shoulders afraid of another attack.

Brynn becomes involved with another man, Todd, and meets his seventeen year old son, Josh. She suddenly begins to experience strange feelings of affection and care - feelings which are new to Brynn. Josh’s mother is killed and he seeks shelter and comfort with Liam and Brynn while Todd faces investigations by the police.

Liam and Brynn grow closer again after Liam is injured when they are attacked by a disguised Isabel. During all of this tension the winery opens to tasters and continues forward with the grand opening even as police tighten the net to catch Isabel.

I have to say that I didn’t like Brynn at the beginning of the book as I did not like her promiscuous nature and the infidelity of their marriage. This made getting into the story a bit difficult. I did grow to like her more as she changed far into the book. The mystery and suspense elements of this story were delayed by extensive, unnecessary detail. Much of the first half contains “day in the life” minutia which becomes tedious. (The book seemed longer than 299 pages.) Also there were several POV digressions for a few paragraphs at a time which were awkward and should have been caught and eliminated in editing.

I was glad that I plodded through the first half as I enjoyed the second half of the story as the mystery portion was very engaging. I would be willing to read more by Ms. Strand although I would prefer less of the day to day narrative. I would recommend this to readers who like mystery and especially to those who like a personal view of the character’s life.


I received this from Book Marketing Services for blog tour and an honest review. 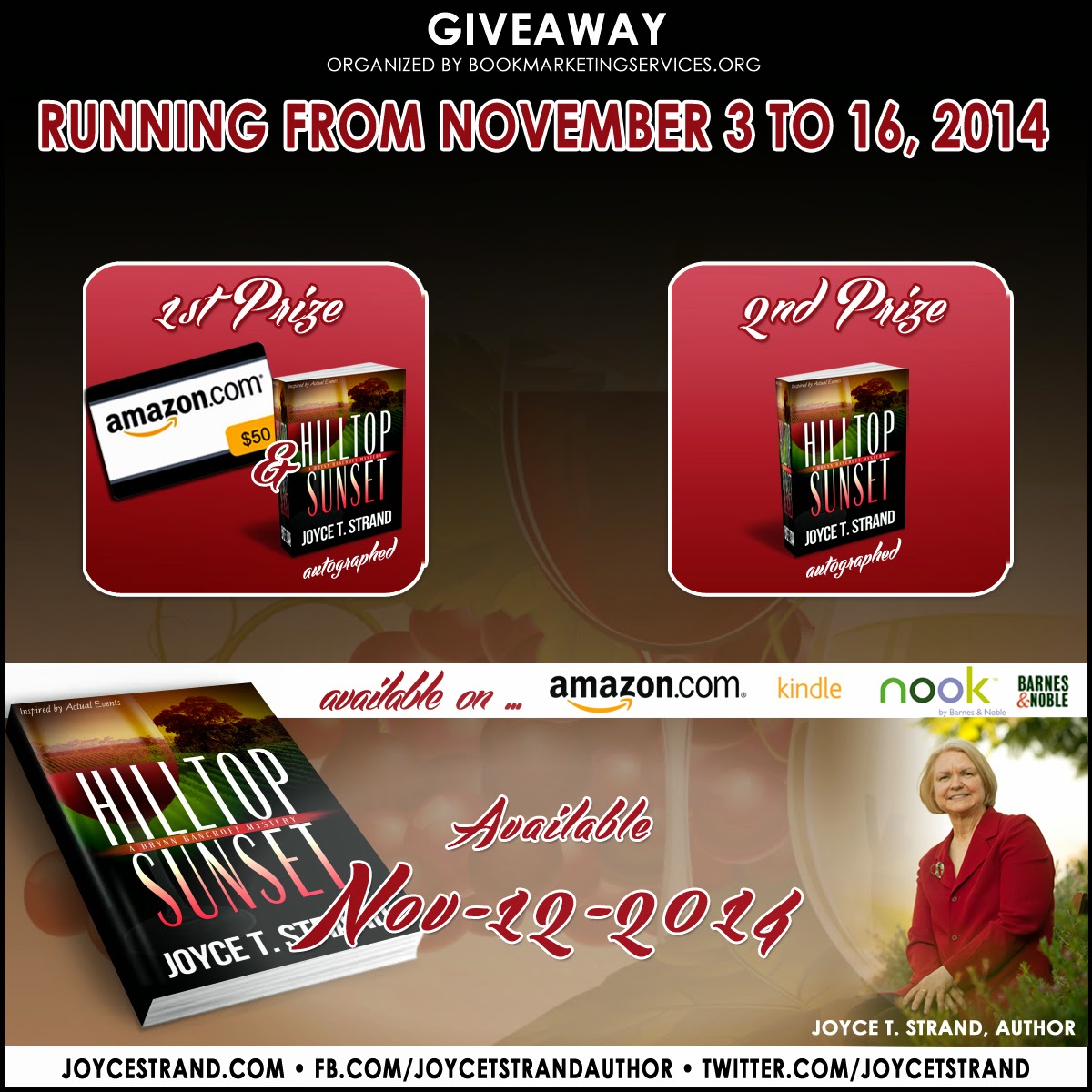 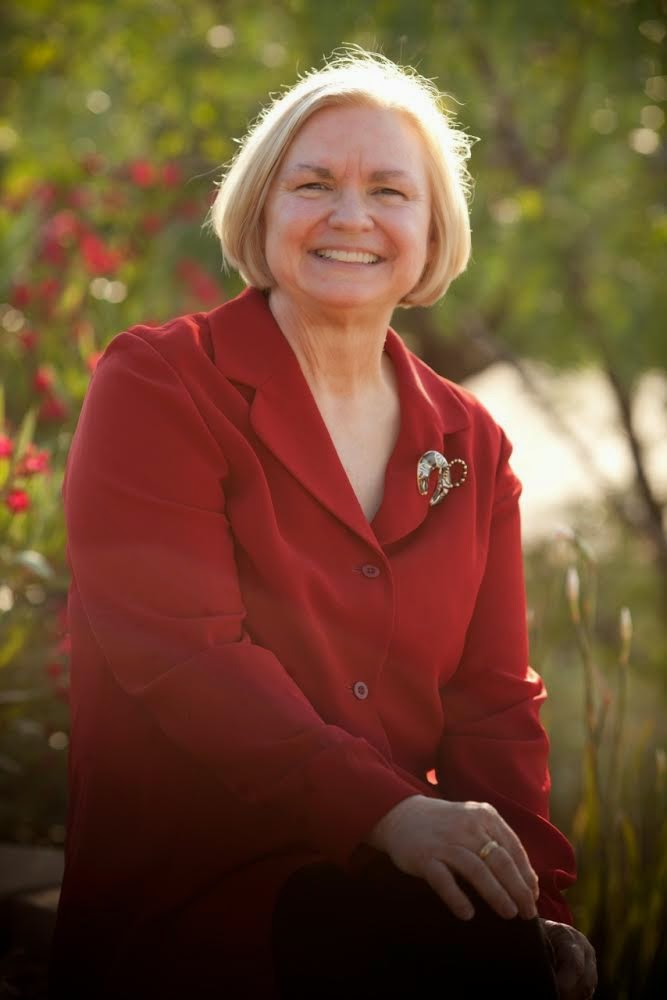 Joyce T. Strand is the author of who-done-it mysteries set in the San Francisco Silicon Valley and Napa-Sonoma wine regions of California.

Her most recent novel, HILLTOP SUNSET, is the first of a new series featuring protagonist Brynn Bancroft, a financial guru in transition to winemaker from corporate executive. Brynn Bancroft is a minor character in Strand’s novels ON MESSAGE, OPEN MEETINGS, and FAIR DISCLOSURE—three mysteries solved by Jillian Hillcrest, a publicist whose boss was Chief Financial Officer Brynn Bancroft.

Much like her protagonist Jillian Hillcrest, Strand headed corporate communications at several biotech and high-tech companies in California’s Silicon Valley for more than 25 years. Unlike Jillian, however, she did not encounter murder in her career. She focused on writing by-lined articles, press releases, white papers, and brochures to publicize her companies and their products.

Strand lives with her two cats and collection of cow statuary in Southern California, and seeks out and attends as many Broadway musicals and other stage plays as possible.

She received her Ph.D. from the George Washington University, Washington, D.C. and her B.A. from Dickinson College, Carlisle, PA. 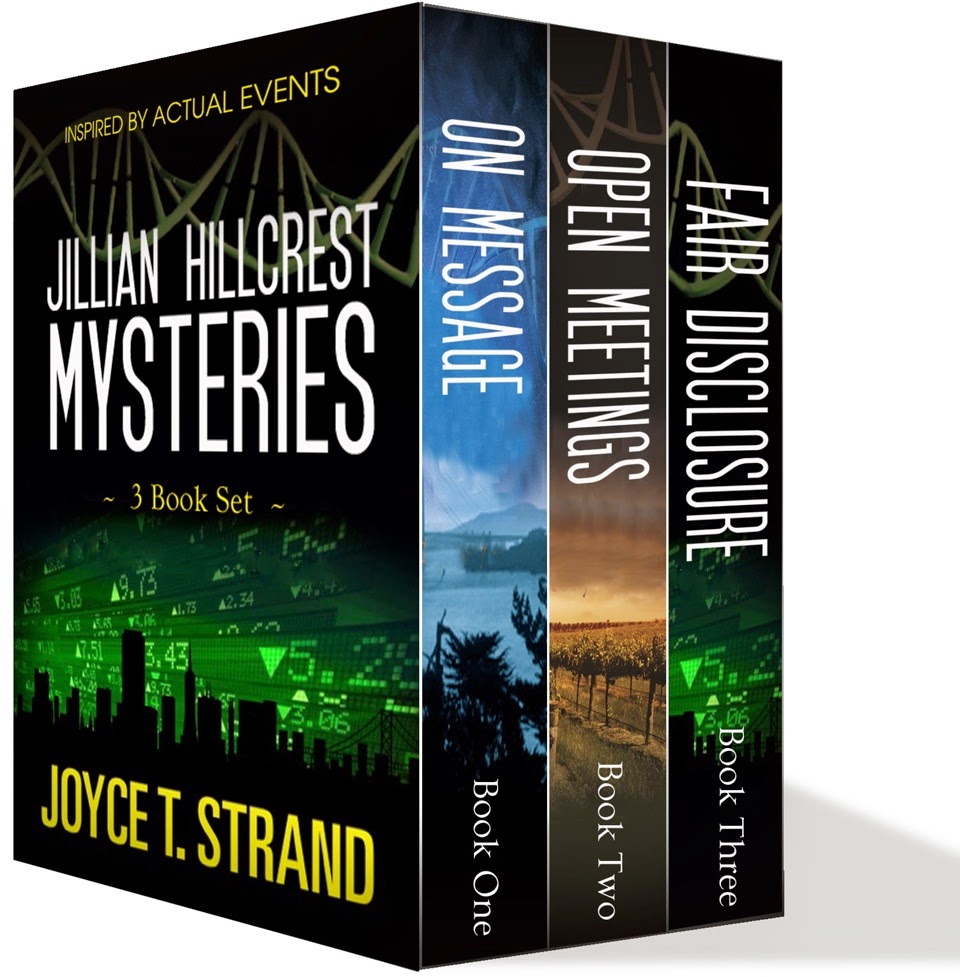