Happy Friday!
Here it is another Thursday night as I prepare this. I don't know why my office seems so busy and I am tired when I get home.

Thank you to all who entered the May 8, 2020 Pick. There were no automatic wins this week. Automatic wins are those who requested the book four times without other people asking for that book during those weeks. There was one title blocked.

CONGRATULATIONS
to Random.org picked Winners from May 8, 2020 Pick:
MARYP gets a GC
and
NATALIJA gets a GC. 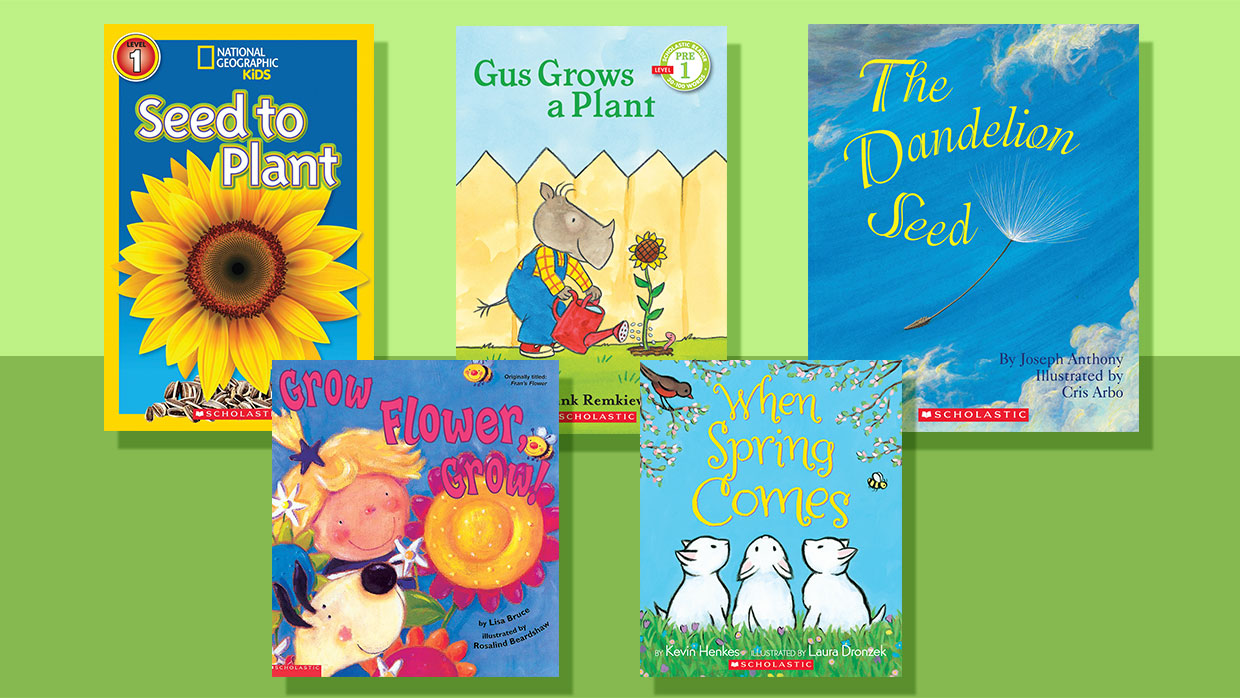 Here are some fun books to share in Spring.
Image found at Scholastics.

SINGLES:
A Place Called Freedom by Ken Follett
Forget Me Not by Vicki Hinze
Show No Fear by Marliss Melton
A Question of God's Balance (Vol 1) by Joseph Thek
King by Right of Blood and Might by Anna L. Walls

I am happy to say that so far about 1,315+ books have found new homes through this feature! YAY. [A year or so ago I posted I had reached 2000 books given away. As I calculated the numbers 11/2/17 I realized that had to be an error. I realized I went from 1098 to 2001 instead of 1101. Guess I was tired; sorry for the error.] I have to update my print out to check the exact number sent out - a few were never claimed. I periodically update the lists - deleting those won. You can still go to the Friday Pick list link to see older posts and the older lists book pictures if you want!