AudioBook Review: Daughter of Smoke and Bone by Laini Taylor

This is a quite remarkably unique twist for star crossed lovers.

Daughter of Smoke and Bone 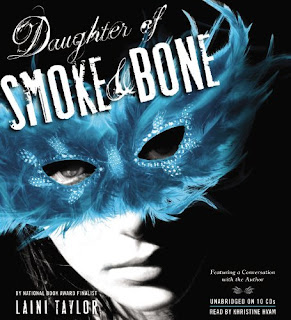 Book Description
Publication Date: September 27, 2011
Around the world, black handprints are appearing on doorways, scorched there by winged strangers who have crept through a slit in the sky.

In a dark and dusty shop, a devil's supply of human teeth grown dangerously low.

And in the tangled lanes of Prague, a young art student is about to be caught up in a brutal otherwordly war.

Meet Karou. She fills her sketchbooks with monsters that may or may not be real; she's prone to disappearing on mysterious "errands"; she speaks many languages--not all of them human; and her bright blue hair actually grows out of her head that color. Who is she? That is the question that haunts her, and she's about to find out.

When one of the strangers--beautiful, haunted Akiva--fixes his fire-colored eyes on her in an alley in Marrakesh, the result is blood and starlight, secrets unveiled, and a star-crossed love whose roots drink deep of a violent past. But will Karou live to regret learning the truth about herself?

Review: This is really an intriguing and different story.
Karou is a beautiful, blue-haired, art student living in Prague. She sketches unusual creatures that her friends and teachers consider monsters. In truth they are her chimera family from the underworld where she was raised as an orphan.  The yellow horned Brimstone is her secretive “father”.  He wears a wishbone necklace, works with teeth stored in bottles and deals in magical wishes - small ones, which he will give to Karou, and big ones that are for special trades.  Brimstone always has to remind Karou that wishes are each important and come with a price. They shouldn’t be wasted or used frivolously. She doesn’t understand the meaning of the teeth and the price of magic until well into the story.

On one of Karou’s mysterious errands she comes face to face with a gloriously fierce angel who attacks her. They battle and somehow she wards him off with the hamsa, eye tattoos, on her hands. When he sees them he is stunned, physically and mentally.

A tentative friendship and attraction grows between Karou and the tormented, seraph soldier, Akiva. A flashback unfolds the mystery of their past connection and of the ages long battle between the seraphim angels and the monster chimera. The quote at the beginning of the book gives a hint: "Once upon a time, an angel and a devil fell in love. It did not go well."

Along the way the star crossed lovers yearn for “a different sort of life” than the ongoing war between their races. They recognize that love is an element that needs to be allowed to flourish. And hope is not only “almost magic” but more than magic... it has power. Unfortunately the small temple they borrowed for themselves was “not really their world but only a hiding place.”  They were tragically driven apart and when we return to present day Karou and Akiva there is a terrible, heartbreaking secret revealed.

The story shares mythical views and tone.  I really liked the book from beginning until the very end (I’ll address that in a moment) although it starts a little slowly. There is confusion because the characters and story are so unique and at first it is unclear how they connect. The story introduces Karou in the human world; moves her to a dark demon workshop; then whisks her off to Marrakesh and adds angels to the mix. In time it is all skillfully woven together and even the title makes perfect sense. The varied setting descriptions are beautifully lush and the characters are richly individualized and creative.

I can’t say I really like the ending which dramatically drops into a “to be continued” leaving a lot of matters unresolved. Although that is alarming it actually fits with the mystery of the characters and plot. All of us will have to wait to find out what happens next!

Audio notes:
I listened to the audiobook and the narrator does a fabulous performance! The Czech accents and various characters are rich and the narration adds visual strength to the word images. The reading gives a sense of the scenes by imbuing warmth, humor, angst, awe, etc into the reading. The emotional timber is spot on to hit sarcasm, fear, anger, anguish, love, despair, hope, and all the magical emotions in between. This is a new narrator to me but I will be looking for other books that she reads.

There is also an interview with the author at the end that was fun. It is always interesting to get a bit of back story from the author.

I highly recommend this entertaining listen for older teens and adults. I would caution that this is rather complex for younger teens and there is some minor sexual content.

I appreciate receiving this audiobook for review from Mitch at Hachette Audio.
Posted by Martha Eskuchen at 6:30 AM 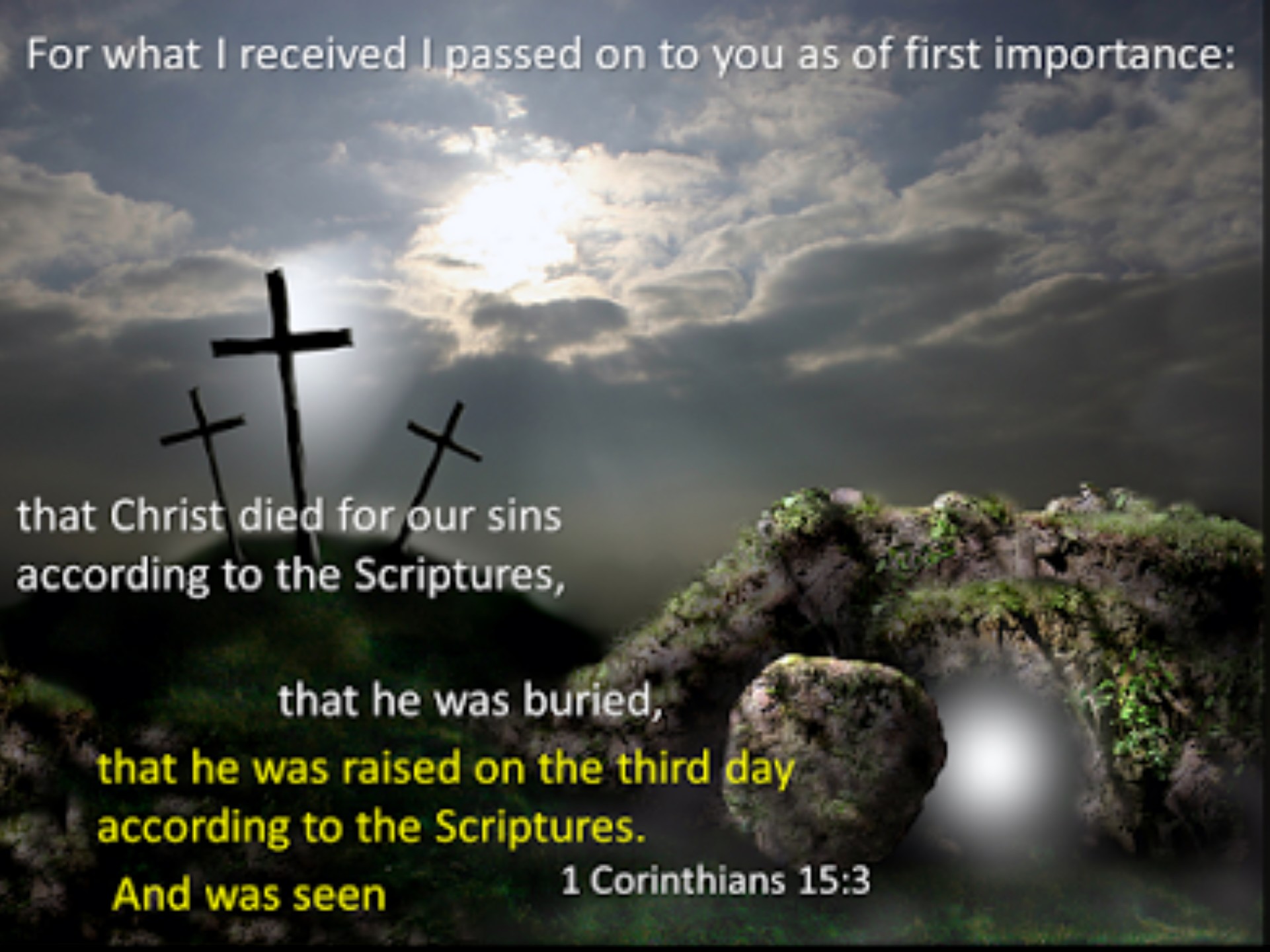