Happy Friday! I hope everyone is doing well. I've had a good week - I have work left but then - I always have more work. :-)
Oh rats - I just realized that I pulled books together for a new group this week but forgot to write up the list and take a picture. I'll try to remember to get the list ready early Friday morning and post the picture by Saturday.


TO ENTER:
US Entrants: Leave a comment and tell me WHICH BOOK you would like to get from the Friday Pick lists.
INTERNATIONAL: Leave a comment indicating "Gift Card" (see further comments near the end of the post.)

CUT OFF TIME IS THURSDAY NIGHTS AT 9:00 PM CENTRAL so I do not have to stay up to late to do the winner post! I will randomly pick two winners to announce Friday mornings with the next Pick post.

Thank you to all who entered the April 24 Pick. Only one automatic win again this week.  Automatic wins are those who requested the book four times without other people asking for that book during those weeks. There was one title blocked.
Becky gets Virtually His


All winners please fill in the Winner's Acceptance Form or email me to confirm your win, send your snail mail address information and let me know if you would like bookmarks - sensual, sexy or sweet bookmarks. {The form is new because Google changed their forms and the old one wasn't letting me print out the responses.} 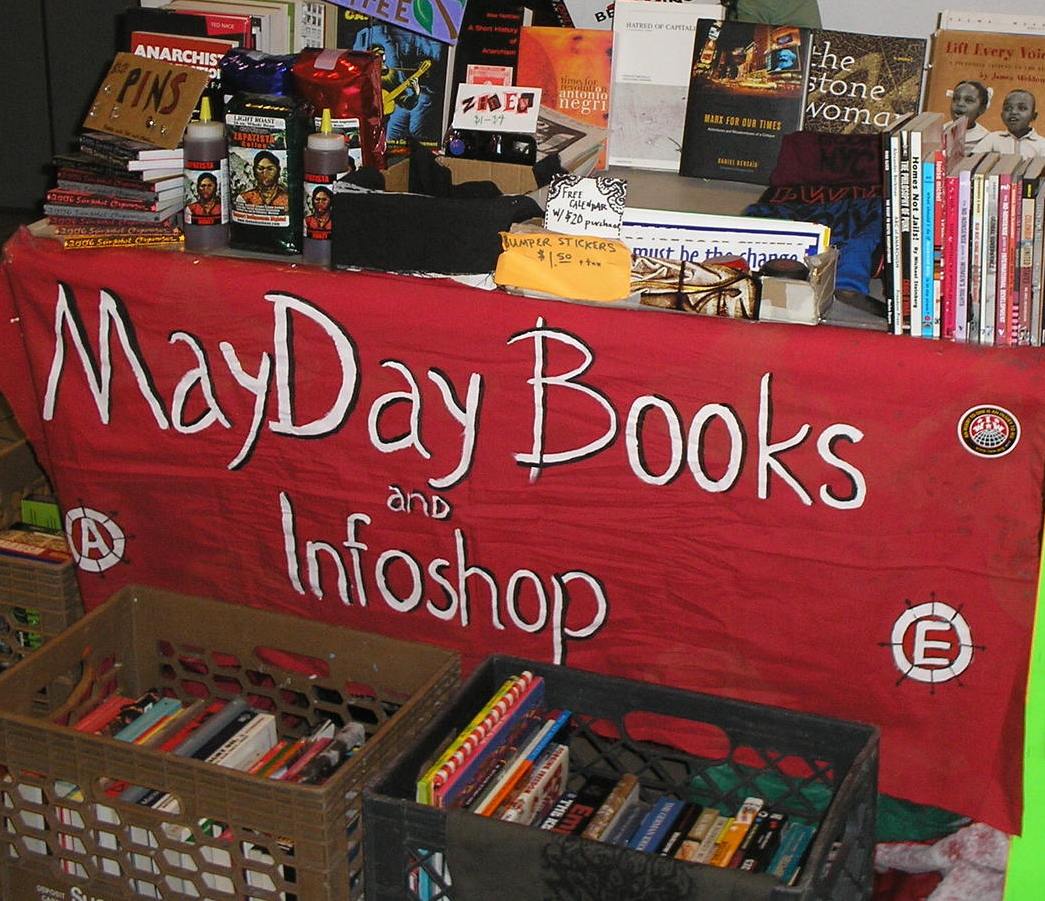 PAIRS:
Virginia Henley: The Dragon and the Jewel and Tempted
Jude Deveraux: The Invitation and Remembrance
Nora Roberts: The Heart of Devin MacKade and the Pride of Jared MacKade
SINGLES:
A Little Better Bit Wild
Veil of Night
World's Greatest Dad
The Ruthless Greek's Virgin Princess
Skin Game
Special Agent
Heart of the Wolf
Dean in The Water
Rally Fever
Jack with a Twist

PAIRS:
Virginia Henley: The Pirate and the Pagan (spine creases) and The Falcon and the Flower
James Patterson: London Bridges and Roses are Red (both spine creases)
SINGLES:
Pale Kings and Princes by Robert Parker Audio Cassette Tapes
Hour Game by David Baldacci (spine creases)
If I Had You by Deborah Bedford
The Girl With the Golden Spurs by Ann Major
Can't Take My Eyes Off of You by Kasey Michaels
Dark Possession by Christine Feehan
Daisy's Back in Town by Rachel Gibson
The Man Who Ate the 747 by Ben Sherwood
Paradise Bay by James Michael Pratt
The Last Two Bachelors by Debbie Macomber
Exclusive Anthology by Fiona Hood-Stewart, Sharon Kendrick and Jackie Braun
Duets Romantic Comedy: Lady and the Scamp by Candy Halliday & The Doctor Dilemma by Dianne Drake

The Secret Life of Bees by Sue Monk Kidd
The Hidden Truth of Cytech's Randall Forty byVickie Kennedy
First to Fight Anthology
Jezebel by Katherine Sutcliff
The Awakening and Selected Short Stories by Kate Chopin
Maybe This Time by Victoria Barrett
The Commander by Kate Bridges
The Cinderella Plan by Margaret Daley
The Mr. & Mrs. Happy Handbook by Steve Doocy
A Garden of Friends by Penny Pierce Rose
Intrepid Encounter by Rebecca Ashley
A Stranger's Wife by Maggie Osborne
Richard Paul Evans PAIR: The Looking Glass and The Carousel
Duo Book: Yesterday's Memories by Tara Taylor Quinn and Amanda Stevens
At The Stroke of Madness by Alex Kava
Undateable by Ellen Rakieten & Anne Coyle
Catherine Anderson PAIR: Seventh Heaven and Always in My Heart
Queen of Babble Gets Hitched by Meg Cabot
Sleeping with Ward Cleaver by Jenny Gardiner

Final Justice by Jasmine Cresswell
Thinner by Stephen King
Foundation (Foundation Novels) by Isaac Asimov
Mary Higgins Clark PAIR: Let Me Call You Sweetheart and Moonlight Becomes You (SC)
Magic: The Gathering Distant Planes, An Anthology
The Willful Widow by Valerie King (spine wear)
Dancing on Snowflakes by Jane Bonander
An Honorable Man by Rosemary Rogers (spine creases)
A Courtesans Guide to Getting Your Man by Susan Donovan and Celeste Bradley -- NOTE This book has dog bite damage; it is missing half back cover and the edges of pages in the back third of the book... it does not effect the text but I will understand if no one wants this one
The Millionaire's Daughter by Sophie Weston
Tara Taylor Quinn: Father: Unknown and McGillus v.Wright
The Trailsman: Texas Lead Slingers by Jon Sharpe
Anthology: Something Borrowed, Something Blue - this book has spine creases and minor water damage...I thought I had read it and liked it but now I realize it was another anthology I read with Elaine Barbier.
Bride by Command by Linda Winstead Jones
Awaken the Senses by Nalini Singh

I am happy to say that so far about 808+ books have found new homes! YAY. I have to update my print out to check the exact number sent out - a few were never claimed. I periodically update the lists - deleting those won. You can still go to the Friday Pick list link to see older posts and the older lists book pictures if you want!