This is an engaging and imaginative dystopian story.

The Fire Sermon
by Francesca Haig 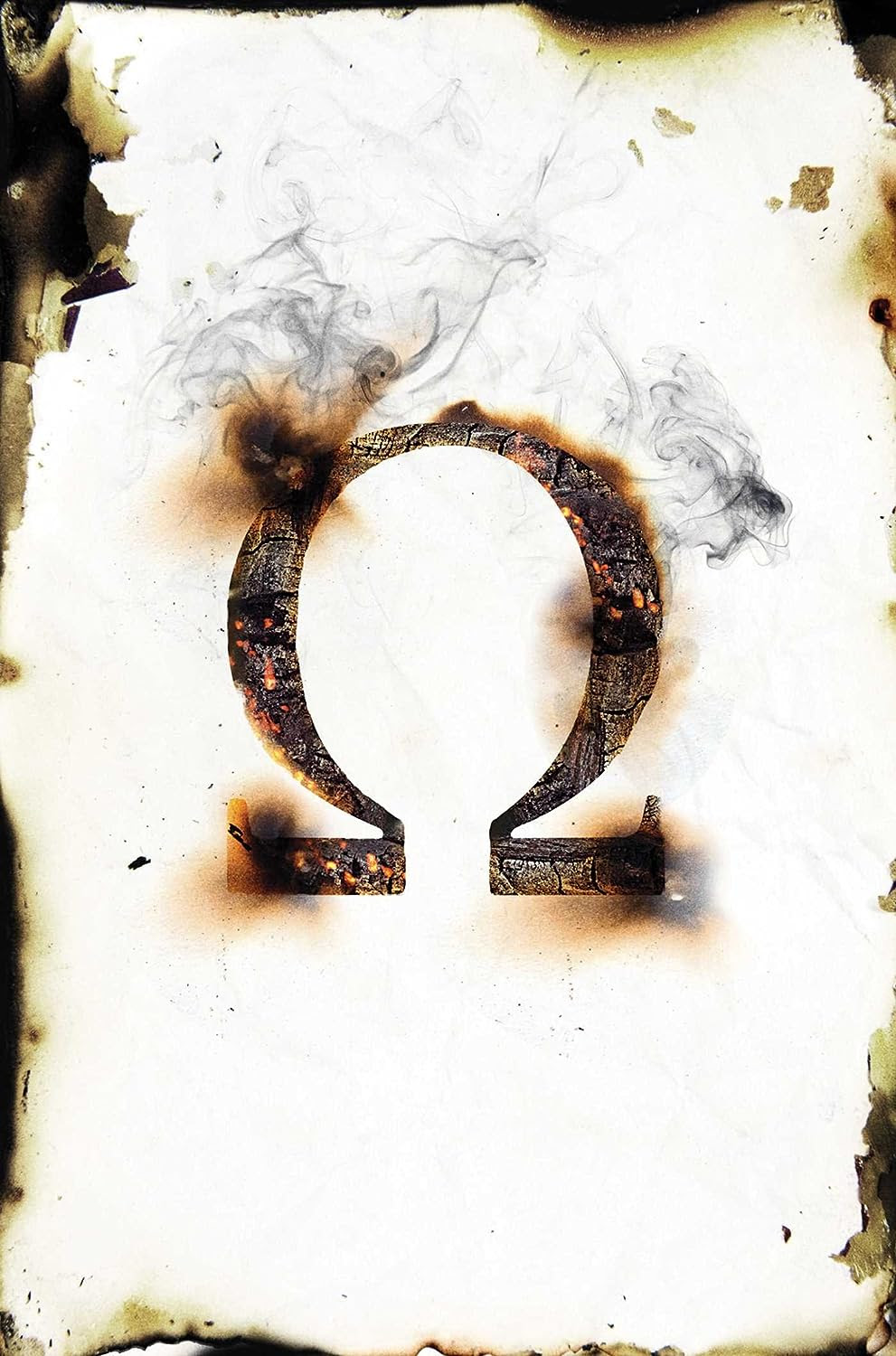 Four hundred years in the future, the Earth has turned primitive following a nuclear fire that has laid waste to civilization and nature. Though the radiation fallout has ended, for some unknowable reason every person is born with a twin. Of each pair, one is an Alpha—physically perfect in every way; and the other an Omega—burdened with deformity, small or large. With the Council ruling an apartheid-like society, Omegas are branded and ostracized while the Alphas have gathered the world’s sparse resources for themselves. Though proclaiming their superiority, for all their effort Alphas cannot escape one harsh fact: Whenever one twin dies, so does the other.

Cass is a rare Omega, one burdened with psychic foresight. While her twin, Zach, gains power on the Alpha Council, she dares to dream the most dangerous dream of all: equality. For daring to envision a world in which Alphas and Omegas live side-by-side as equals, both the Council and the Resistance have her in their sights.


Review:
Cass lives in a society that is still recovering from nuclear destruction. Four hundred years after the fires there is a generation of twins, always male and female, who are separated into two distinct classes. The Alphas are without deformity and they get to remain with their parents, go to school and enter the ruling society. The Omegas, who have at least one defect are branded, separated from their family and sent to Omega working communities. The controlling Alphas would like to ignore their twins, but they cannot because if either twin dies, so does the other.

Cass is a rare seer, dreaming or sensing future events around her. She was able to hide this ‘defect’ for years which caused anger and resentment to grow in her twin, Zach. The family suffered ostracism because they could not separate out the Omega. Zach tricked Cass into revealing her secret when they were 13 and she was finally sent away to an Omega farming community.

Cass spends six years working and dreaming of a world where people are given equal chance. Meanwhile Zach, known as the Reformer, has gained a powerful position on the Alpha Council creating enemies in both factions. Zach captures Cass and imprisons her in a secluded cell, presumably to protect her from his own enemies. But there is a devious conspirator working with the Alpha Council, another seer known as The Confessor. The Confessor relentlessly questions Cass regarding any visions of a rumored Island of refuge where Omega’s live without the oppressive restrictions and taxes imposed by the Alphas. Cass refuses to break under the hateful probing and one day she pushes back and sees awful sights in the mind of The Confessor.

Fearing what they will do to her next, Cass escapes and manages to release another prisoner before leaving the fortress. The young boy, who is missing an arm, has lost his memories of life before his imprisonment. Cass names him Kip and they manage, with the aid of Cass’s foresight, to elude pursuers as they travel in hope of finding The Island. They find bits of help along the way and even spend a few weeks in relative safety. But Cass knows that The Confessor is always probing her thoughts and wherever Cass and Kip go they expose friends to danger.

Cass and Kip find what appears to be an Omega safe place. At least it was safe until Cass arrived. Piper, the young leader, is not sure if he can believe Cass found their carefully hidden refuge without help. Some of the leaders want to kill her, especially when they discover the identity of her twin. Even if she isn’t a spy, chances are she brings danger. But Piper hopes he can use her abilities to help the rebellion forces. Cass tries to get Piper and other rebels to understand her desire to find a world of peace instead of a world where Omegas are cast aside and twins are killed for political advantage.

The story continues with the clever rebel Omegas battling the ruthless, manipulative Alphas. A new character is added rather late in the story giving aid and challenging Cass to stop running and take a stand. There is also a good twist, or two, as the book reaches its climax. It is clear that there is still a lot of story left for a sequel and it will be interesting to see where the author’s creative imagination takes this difficult society.

I enjoyed the easy writing style, the determined characters and the action. There were a few drawbacks where I questioned the lack of sense and caution but these actions could well fit young people who tend to be impetuous, reckless and don’t always recognize their own mortality. The story is entertaining and suitable for young adults. I think it could make an interesting movie.


I received this title through NetGalley for an honest review. It qualifies for NetGalley Challenge.
Posted by Martha Eskuchen at 5:20 PM