Happy Friday!
We continue with social distancing. I continue to hope and pray for safety.


CONGRATULATIONS
to Random.org picked Winners from March 20, 2020 Pick:
BN100 gets Shadow and Silk
and
NATALIJA gets a GC. 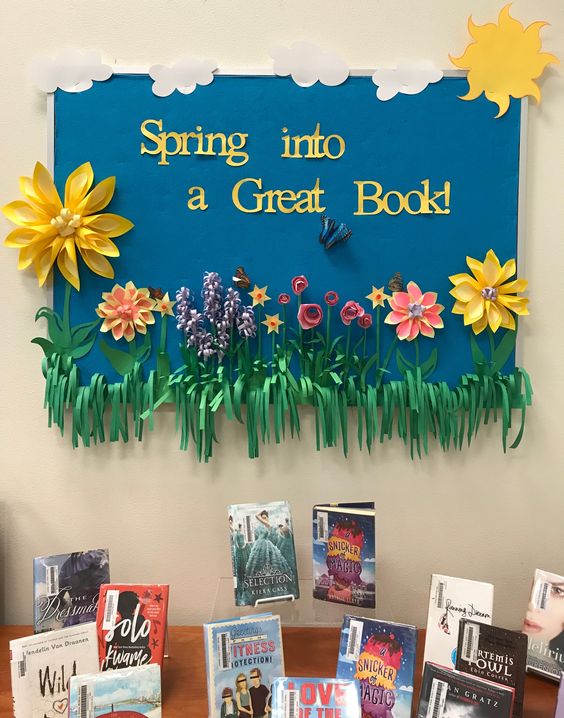 Here's another encouragement for spring reading!
Image shared on Pinterest by Flower Ideas.

SINGLES:
A Place Called Freedom by Ken Follett
Forget Me Not by Vicki Hinze
Show No Fear by Marliss Melton
A Question of God's Balance (Vol 1) by Joseph Thek
King by Right of Blood and Might by Anna L. Walls

I am happy to say that so far about 1,304+ books have found new homes through this feature! YAY. [A year or so ago I posted I had reached 2000 books given away. As I calculated the numbers 11/2/17 I realized that had to be an error. I realized I went from 1098 to 2001 instead of 1101. Guess I was tired; sorry for the error.] I have to update my print out to check the exact number sent out - a few were never claimed. I periodically update the lists - deleting those won. You can still go to the Friday Pick list link to see older posts and the older lists book pictures if you want!