This is a dark story but speaks of compassion too. 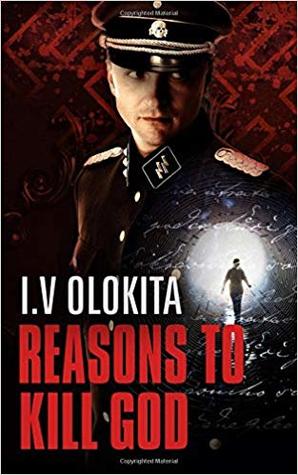 “If you are able to write 180 pages of your memoir without putting the pen down, I might let you live…”
Klaus Holland loves no one other than himself. He victimizes people for being Jews or for just being alive.
He is an old Nazi criminal who escaped to Brazil and was caught and prosecuted. He is now forced to write his memoirs as part of his punishment – the same punishment he used to give Jews at the concentration camp. This punishment makes him remember and re-live his cruelty as the concentration camp commander and as a man.
Deus Esperanca learns from his mother that what he believed to be his family’s history, was just a bunch of lies. He discovers that his real father is Klaus Holland – the sadistic Nazi fugitive.
Having this information and his father being aware of what he knows, their lives intertwine and create chaos.


Review:
The story opens as Klaus Holland is required to write his own memoir – which is a punishment he used to give Jews before killing them. Klaus was a sadistic Nazi officer who didn’t blink at the cruelty of the concentration camps where he was a commander. He escaped from Germany at the end of the war and was able to hide himself in Brazil. He continued to be a self-centered, crude man who holds himself out as a rich man above all others who are there for his pleasure and use.

Klaus wasn’t initially aware that he fathered a son by his regular prostitute who died giving birth. On her deathbed, the mother named her son “Deus”. Several years later, the head of the orphanage shows up at Klaus’ door to tell him to come collect his son. He brings Deus home and announces that the woman who currently ‘services’ him will be the child’s mother.

Deus and Klara grew close as they suffer abuse at the hands of Klaus. When Klara realizes she is dying she tells Deus the truth about his mother and father. She explains that Klaus is one of the last uncaptured Nazi criminals. Deus sets out to meet an American professor who once specialized in hunting Nazi war criminals. Before flying to America, Deus leaves a letter telling his father what he knows.

When Deus returns to Brazil he doesn’t realize that his visit has triggered those who want to find Klaus and bring him to justice… or some other punishment. There is a sudden clash as Deus and Klaus reach the conclusion of their strange connections.

The format of this novel is a little difficult to follow. I found the point of view (pov) confusing to accept as Klaus writing his memoirs even as chapters are presented from the pov of other characters (particularly his American pursuer) and the journey of his son while he is away in America. The author manages to weave in twists and raise questions as to how a son might react to learning his father is a war criminal. This is also a novel that is difficult to read emotionally due to history and the horrendous cruelty and gritty situations. I can only take deep breaths and ponder how someone (many someones) could be so evil and view themselves as God.

This story is darker than most, but I found it a worthwhile, engaging read. I recommend it to those who are interested in Nazi history from the perspective of the criminal and a son.

Be a World Changer 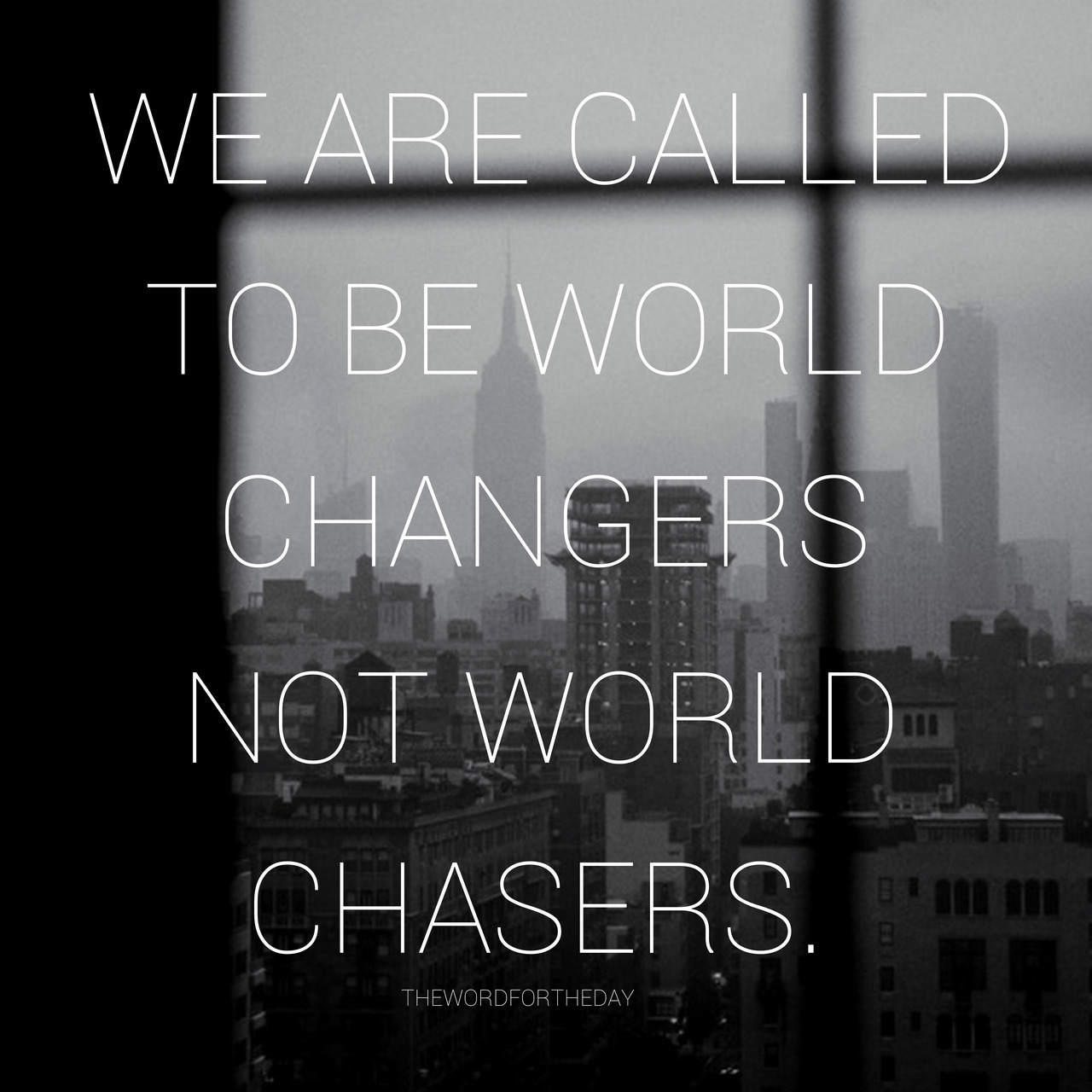 
1/19/2020 Continuing to pray for so many impacted by fires, earthquakes, snowstorms, floods and hurricanes too. I know it takes a long time to recover.